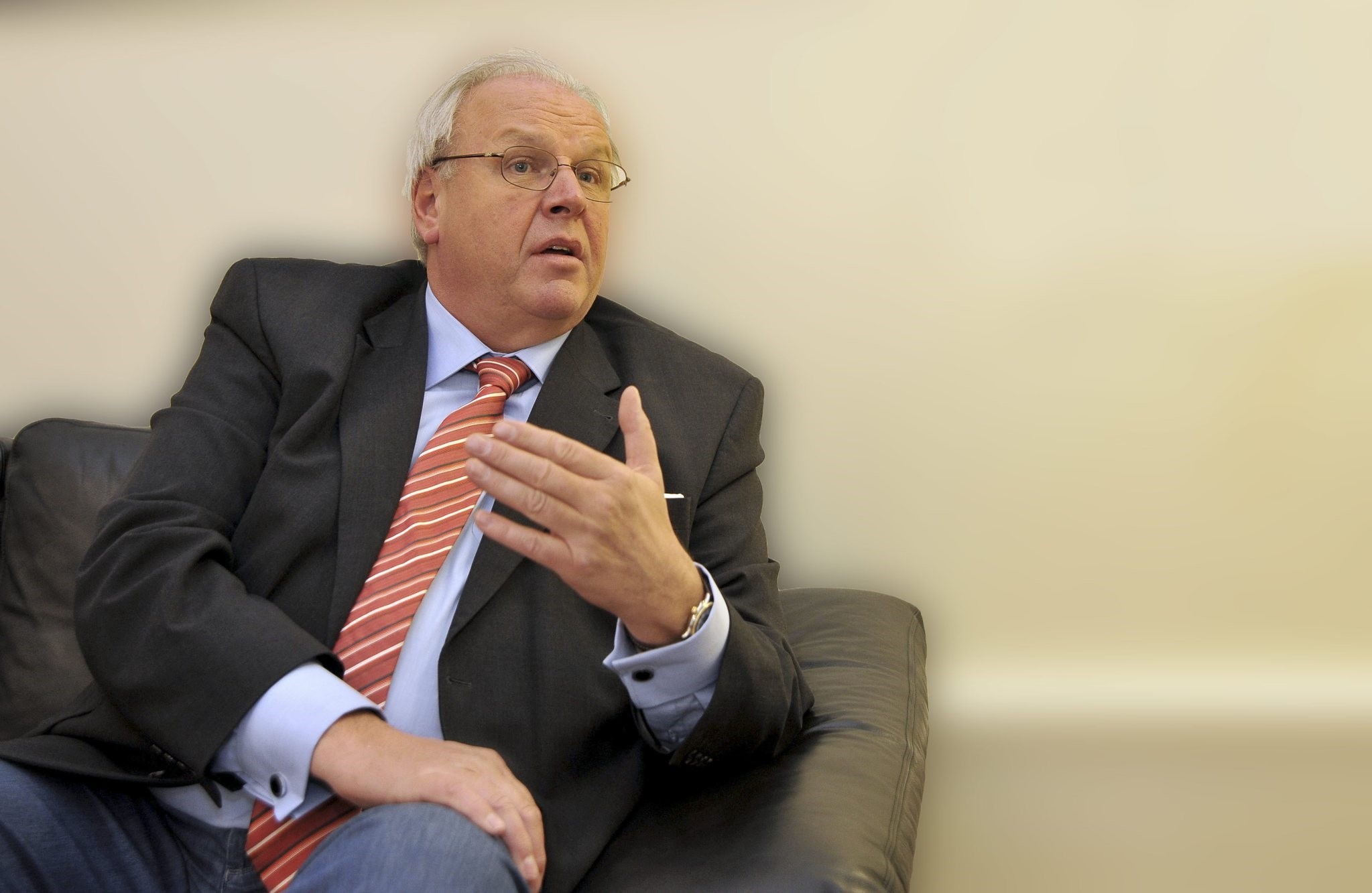 Germany's ambassador to Ankara, Martin Erdmann paid a visit on Friday to the Turkish parliament building in the capital which was blasted in the July 15 coup attack that left Prime Minister Yıldırım's office in ruins.

Erdmann said he saw the real destruction left behind the violent bombing attacks on the parliament with his own eyes.

"The extent of the [Gülenist coup] violence was there for all to see," he said.

The photos from Erdmann's visit were shared by @AlmanyaBE the official Turkish Twitter account of the German Embassy with these captions:

"Visiting AK Party Deputy Yeneroğlu's office in parliament, Erdmann got the chance to see and examine the damage to the building in person."

..shows the real extent of the violence of the coup attempt, which thankfully failed."

This was Erdmann's first visit to the parliament since Gülenists tried to stage a coup.

Meanwhile, Interior Minister Efkan Ala said on Friday that as part of the investigations launched into FETÖ 18,044 people have been detained, while 9,677 have been arrested. In addition, the passports of 49,211 people have been cancelled, he added.

Fethullah Gülen, who lives in self-imposed exile in the U.S. is accused of a long-running campaign to overthrow the state through supporters within the Turkish institutions, particularly the military, police and judiciary, forming the parallel state.