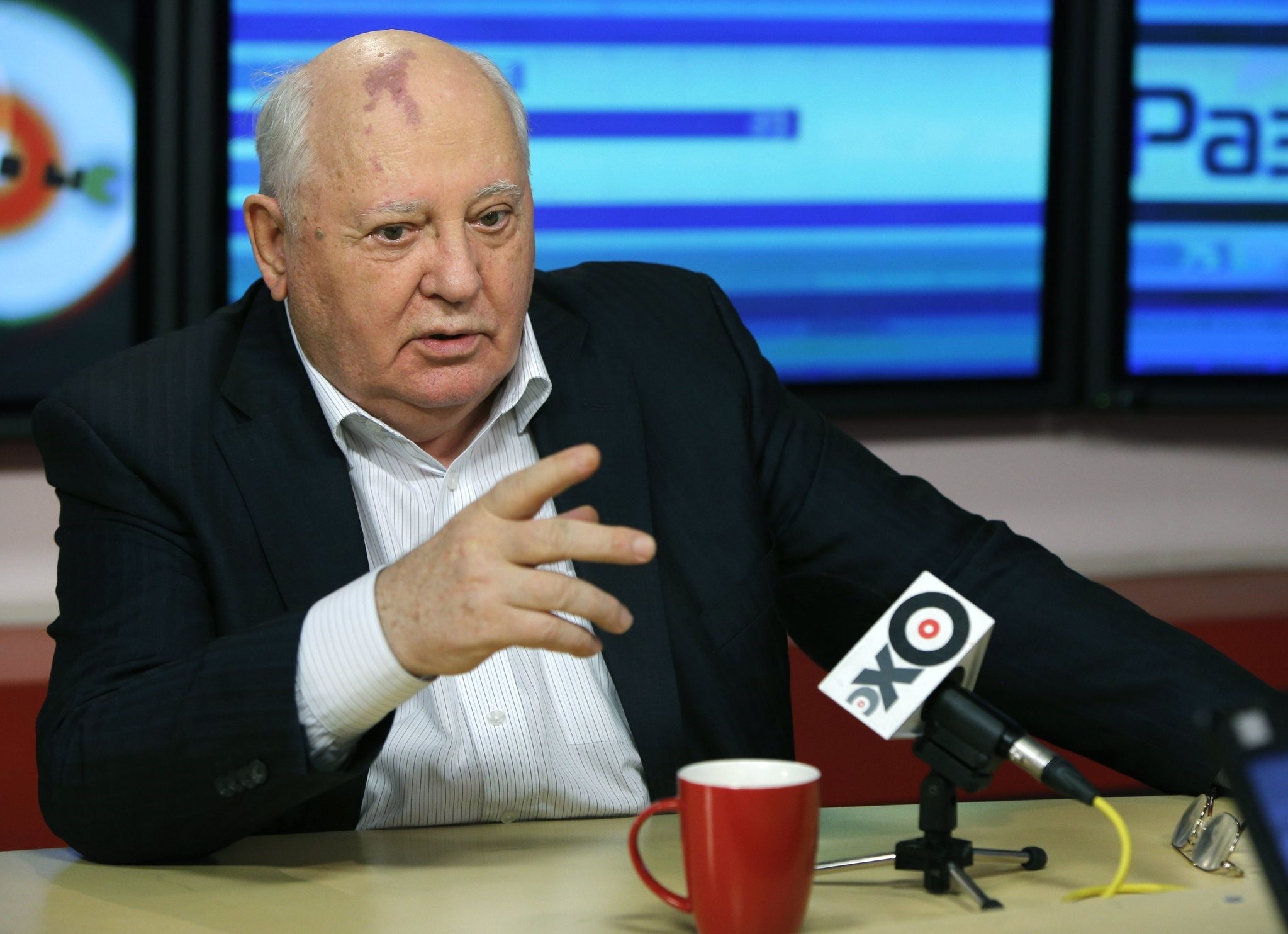 Former Soviet leader Mikhail Gorbachev said on Tuesday Russian President Vladimir Putin and his Turkish counterpart Erdoğan are doing "the right thing" by healing the feud over downing of a Russian warplane.

Gorbachev told Russian news agency Ria Novosti that the two leaders' efforts to rebuild dialogue and cooperation will be beneficial not only for Turkey and Russia but also to the world politics.

Tuesday's talks in St. Petersburg mark the first meeting between the two leaders since Russia and Turkey began normalizing relations following the downing of a Russian jet in November last year.

After the Turkish Air Force shot down a Russian jet that violated Turkish airspace over the Turkey-Syria border on Nov. 24, relations between the two countries soured, until the issue seemed largely resolved on June 29 through a letter sent by Erdoğan to fallen Russian pilot's family and subsequent telephone calls between the leaders.

Cooperation in energy projects, tourism, food and industrial exports as well as new investments are expected to be discussed during the talks, in addition to efforts towards boosting trade volume.