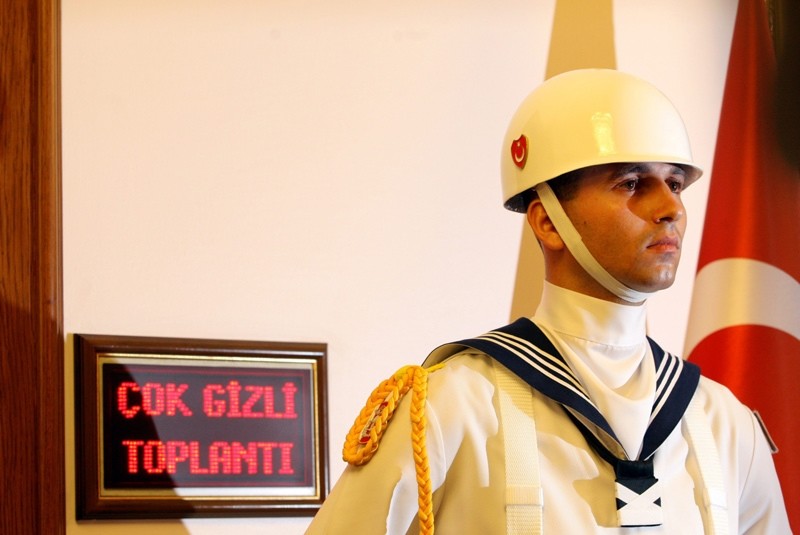 This will be the Council's second meeting following the July 15 coup attempt.

Several top ministers will now have seats at the Council (YAŞ), as a result of a key reform in the wake of the failed July 15 military coup, organized by a group of rogue officers.

Under a statutory decree issued last month during Turkey's current three-month state of emergency, the deputy prime ministers as well as the foreign, justice and interior ministers will now join the prime minister, the chief of General Staff, the defense minister, and other commanders at the Council.

The first meeting of the Council was held on July 28. The venue had been changed for the first time from the General Staff headquarters to the prime minister's residence at Çankaya Palace.

Following the five-hour meeting last month, the Council opted to keep Gen. Hulusi Akar as the chief of General Staff. It also decided to keep the commanders of land, air and naval forces t their posts. However, several other changes were decided with regards to personnel.

Tuesday's meeting will also be held at Çankaya Palace, located in capital Ankara.