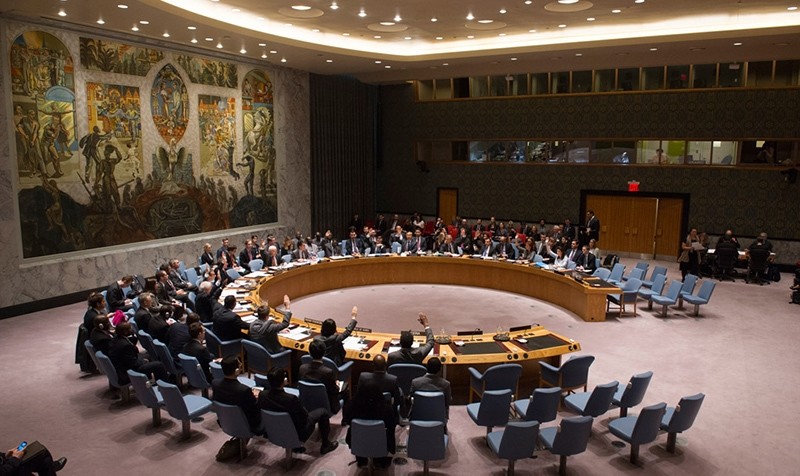 The United Nations Security Council on Monday denounced a terrorist attack on a wedding ceremony in Turkey's southeastern Gaziantep province.

"The members of the Security Council condemned in the strongest terms the heinous and cowardly terrorist attack," according to a statement that expressed sympathy and condolences to victims' families.

Members of the Council urged bringing the perpetrators to account while reaffirming that terrorism constitutes one of the most serious threats to international peace and security.

At least 54 people were killed and more than 200 injured when a suicide bomber detonated a bomb at a wedding ceremony late Saturday. There has been no claim of responsibility for the attack.