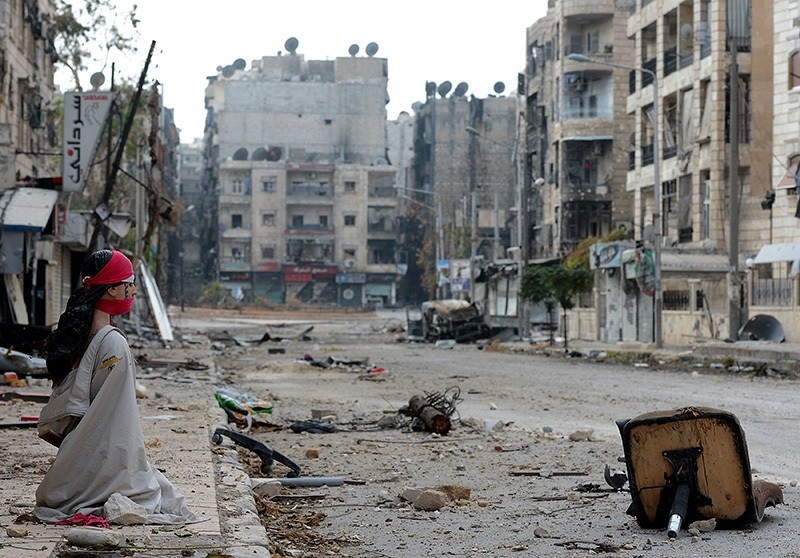 Turkey has welcomed the U.S.-Russian deal on a nationwide truce in Syria and is preparing to provide humanitarian aid to the northern city of Aleppo in conjunction with the United Nations, the Turkish foreign ministry said in a statement on Saturday.

"We welcome the agreement," the foreign ministry said in a statement, saying it was essential that fighting was halted across Syria and humanitarian aid reaches those in need "from the first day" of the ceasefire on the Islamic Eid al-Adha holiday starting on Monday.

The U.S. and Russia earlier hailed the deal to put Syria's peace process back on track, including a nationwide truce from sundown on Monday, improved humanitarian aid access and joint military targeting of banned terrorist groups.

Turkey, which launched a military operation against Daesh and other terrorist organizations two and half weeks ago, said a cessation of fighting and the provision of aid around Aleppo was particularly key. It said it would support efforts to ensure the truce holds and to turn the deal into a longer-term political solution.

Foreign Minister Mevlüt Çavuşoğlu spoke by phone with the U.S. Secretary of State John Kerry on Saturday and told him that Turkey welcomes the ceasefire agreement for Syria, the foreign ministry said in a statement.

Çavuşoğlu told Kerry that Turkey is ready to do its part to prevent any complications that could break the truce.

Çavuşoğlu also held a phone call with his Russian counterpart Lavrov on Friday night, in which the two leaders agreed that it was important for all parties concerned to fulfill the cessation of hostilities in Syria and resume the negotiation process, a Russian Foreign Ministry said in a statement on its website on Saturday.