US Sec. of State thanks Turkey for support on Syria truce 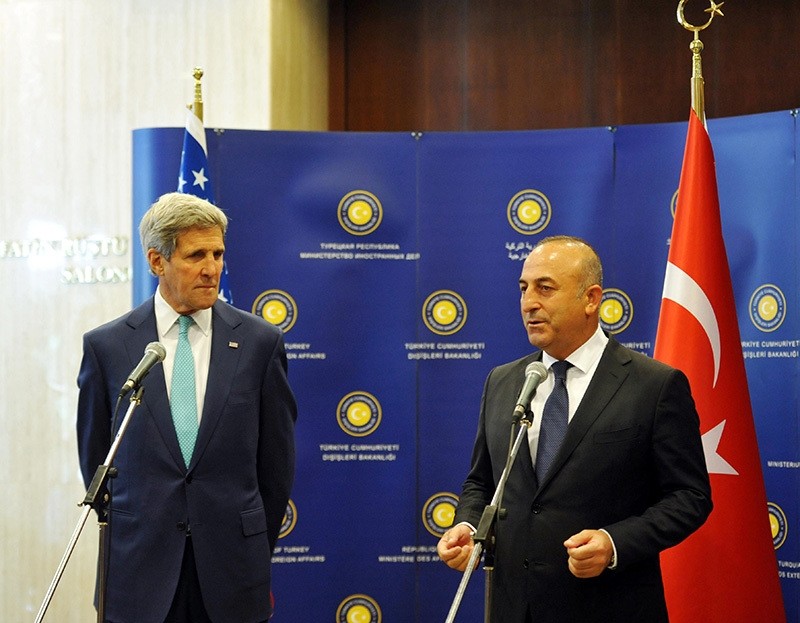 Foreign Minister Mevlüt Çavuşoğlu told his counterpart U.S. Secretary of State John Kerry on Tuesday that Turkey supports the ceasefire in Syria and pointed to the violations made by the Assad regime.

According to foreign ministry sources, Kerry called Çavuşoğlu to thank him for Turkey's support to the truce in Syria.

The two ministers discussed a number of issues, and Çavuşoğlu conveyed Turkey's concern about the U.S. Ambassador John Bass's recent statements criticizing the dismissal of mayors linked to terror groups.

Çavuşoğlu's criticism followed a statement by the U.S. embassy saying: "We hope that any appointment of trustees will be temporary and that local citizens will soon be permitted to choose new local officials in accordance with Turkish law."

Turkey replaced 28 mayors with links to PKK terrorists and the Gülenist terror-cult (FETÖ).