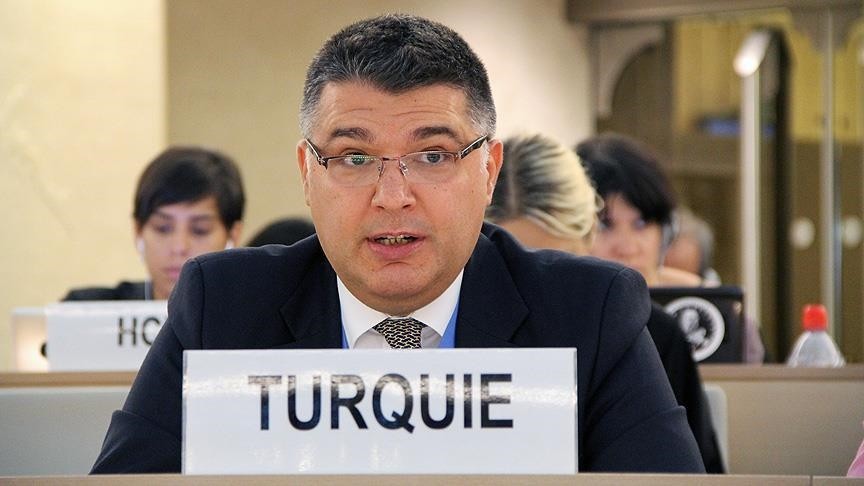 He underscored that the EU has defined the PKK as a terrorist organization since 2004, as the organization is responsible for killing 40,000 people since its establishment in 1984. Also, Çarıkçı criticized the statement in the report which says relatives of the killed terrorists are not allowed to take corpses, clarifying the statement by saying that the PKK uses the dead bodies of terrorists as human shields against the Turkish military during counter terror operations.

Çarıkçı also added that the operations carried out by the Turkish Armed Forces (TSK) in southeastern Turkey aim to sustain people's security and public order as well as private property rights in the region.

He also said that the state of emergency declaration after the failed July 15 coup attempt orchestrated by the Gülenist Terror Group (FETÖ) was made in accordance with constitution and international obligations. Çarıkçı concluded by saying that Turkey will continue its collaboration with the working group on the basis of mutual goodwill, respect and understanding.
Last Update: Sep 17, 2016 11:51 am