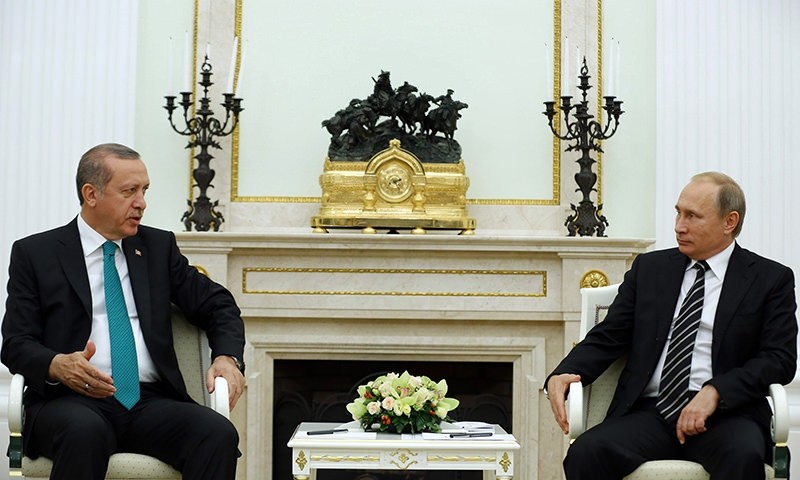 Russian President Vladimir Putin will meet President Erdoğan in Istanbul on October 10, as part of his official trip to Turkey for the first time since the jet downing crisis which disrupted relations between the two countries.

"The visit will be on October 10," aide to the President Yury Ushakov reportedly said on Tuesday. "There will be a speech at the World Energy Congress and a bilateral meeting," he added.

Putin's visit is expected to focus on a number of issues including the Turkish Stream, and restoration of business ties between Turkey and Russia through lifting some restrictions imposed on Turkish businessmen following a jet downing crisis.