US official says Bashiqa was established with Iraqi consent 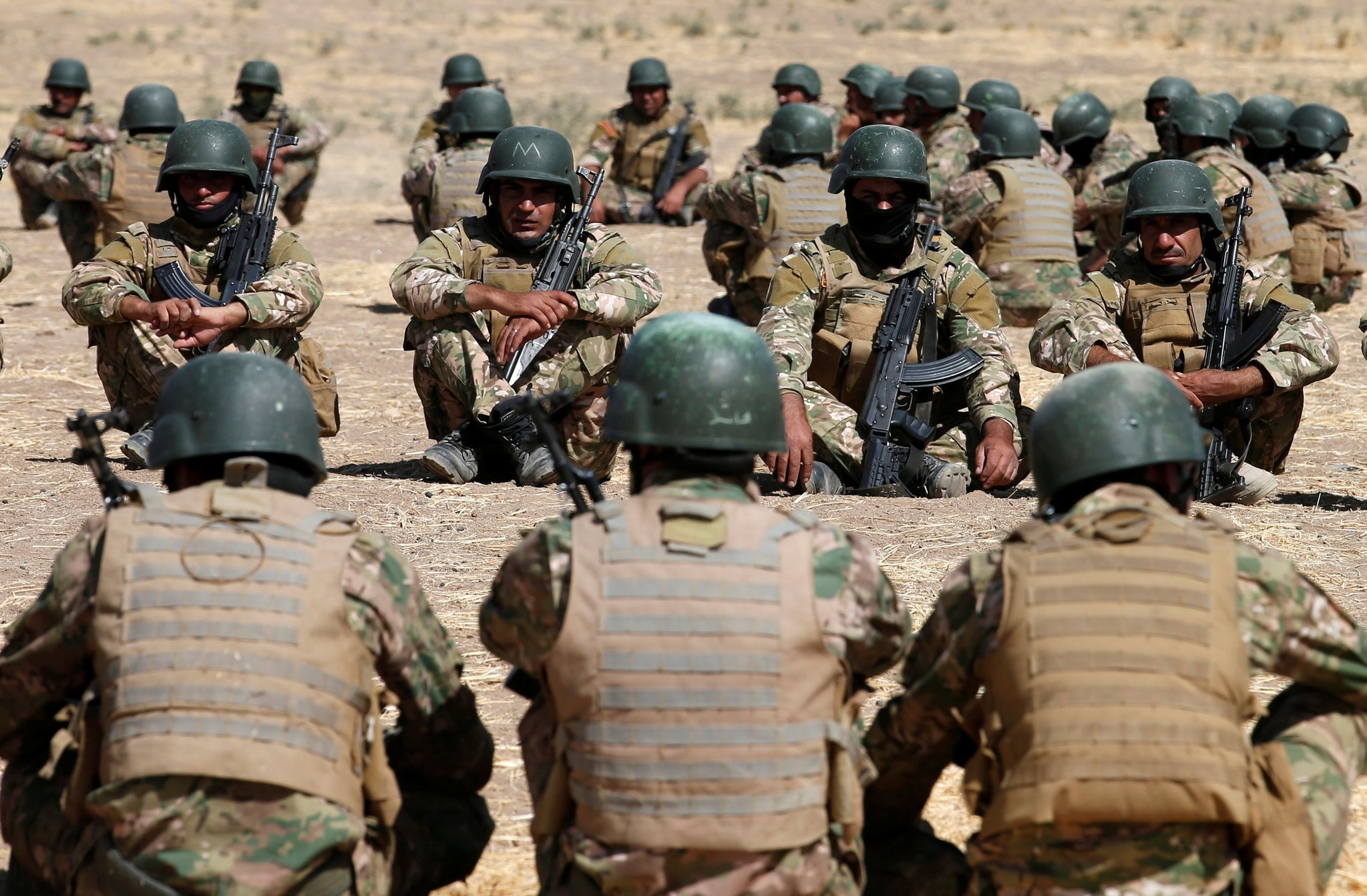 Fighters from predominantly Sunni Arab force take part in a training session before the upcoming battle to recapture Mosul in Bashiqa, October 6, 2016. (REUTERS Photo)
by Ragıp Soylu Oct 13, 2016 12:00 am

A senior U.S. official said Turkish forces entered Iraqi territory to train local volunteers one and a half year ago with the Iraqi government's consent.

The official, who spoke on condition of anonymity in line with government protocol, said on Thursday the U.S.' understanding is that the Iraqi government was informed before Turkish troops set foot onto Camp Bashiqa, which has recently become a point of confrontation between Ankara and Baghdad.

When asked about the Iraqi government's change of heart on the Turkish presence in Bashiqa, the official said there were multiple factors affecting Baghdad's new positioning. However, the official didn't dismiss the influence and pressure of regional powers and local militias held over the Abadi government.

Camp Bashiqa, located about 30 kilometers northeast of Mosul, first came to the forefront in December last year during a routine military shipment.

Turkey said that 150 soldiers and up to 25 tanks were stationed in Bashiqa to protect Turkish servicemen training Iraqi volunteers to fight Daish. The training mission had reportedly been in operation since March 2015 and was not assigned to combat duties.