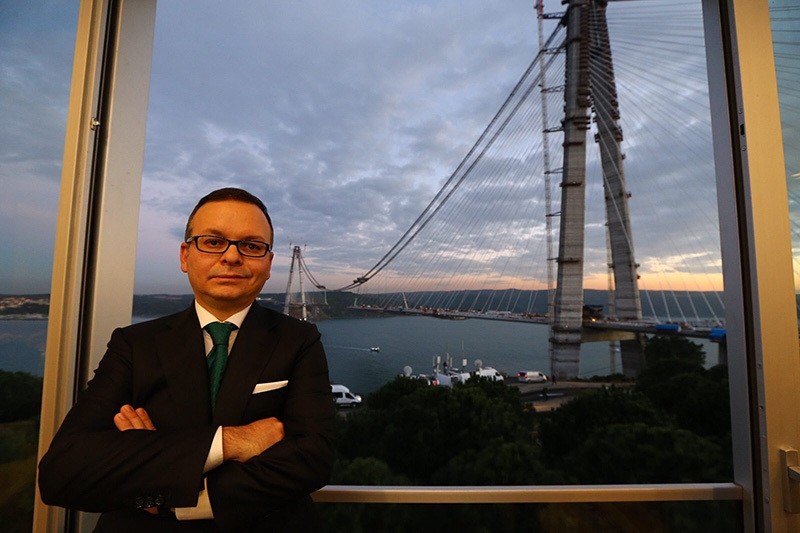 Turkey wants to maintain its ties with the U.S. following Donald Trump's victory in the U.S. presidential elections, the head of the Turkey-U.S. Inter-Parliamentary Friendship Group Ali Sarıkaya said in Ankara on Wednesday.

In a written statement, Sarıkaya, who is deputy from the ruling Justice and Development Party (AK Party) from Istanbul, said: "I want to express clearly that we are open to any kind of dialogue and cooperation with the new members of the U.S. Congress."

He said relations between the two countries could be enhanced further through "concrete and further cooperation" in the "common fight" against terrorism, especially against the Gülenist Terror Group (FETÖ) and the PKK.

He believed cooperation between the two friendly and allied nations would further strengthen in the upcoming days, contributing to the solutions of regional and global issues.

"The Turkey-U.S. Inter-Parliamentary Friendship Group is ready to provide the necessary contribution and support to further strengthen our country's strategic partnership with the U.S. against existing risks and threats and within the basis of our NATO alliance," Sarıkaya said.