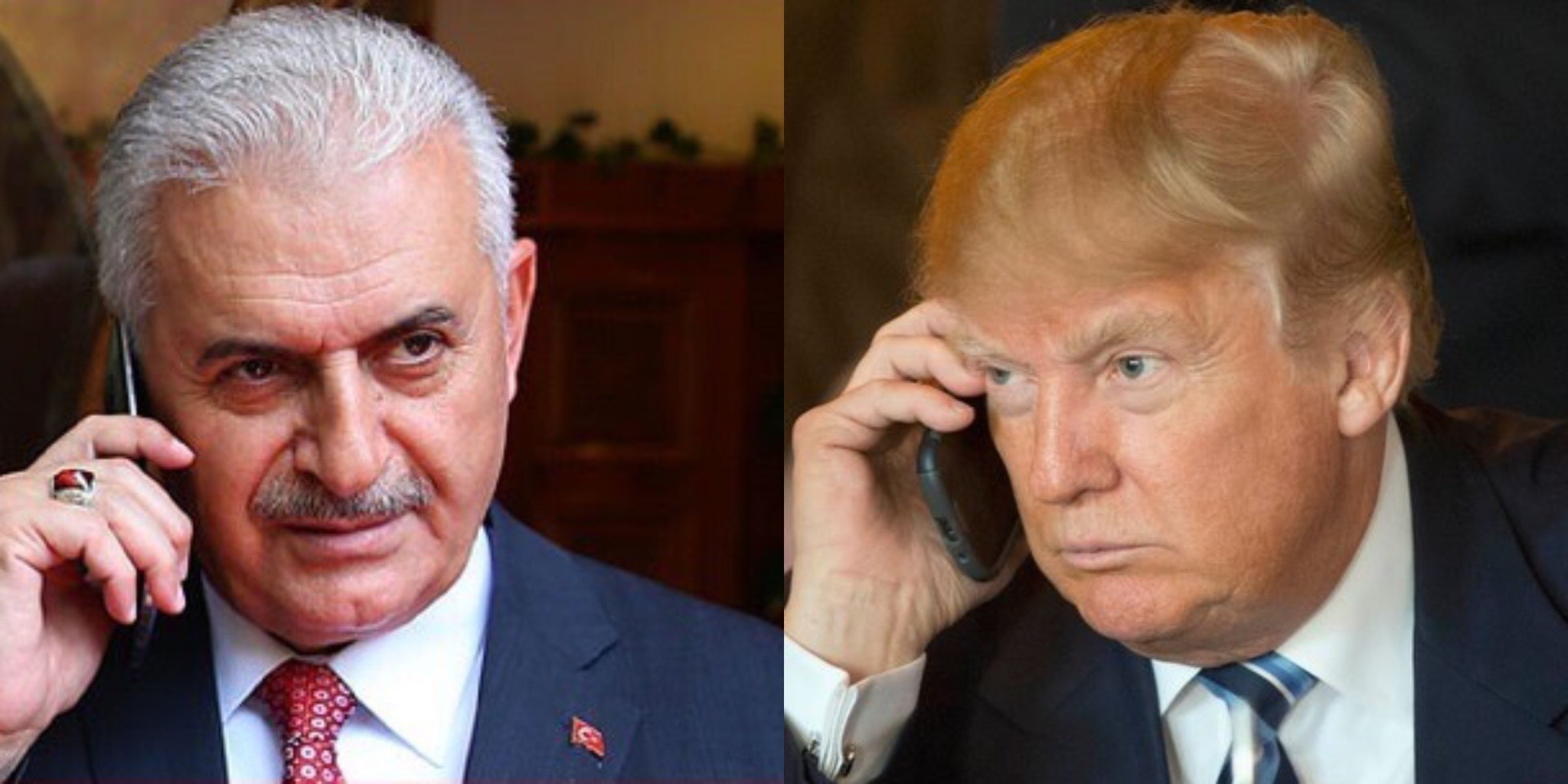 Prime Minister Binali Yıldırım on Friday called Donald Trump to congratulate the triumphant U.S. president-elect, as he stressed the importance of strong relations between the two countries, sources in Ankara said.

In the conversation, Yıldırım said he hoped the election results will be beneficial for the American public, and expressed Turkey's willingness to improve relations with the U.S., which the Turkish PM said are based on mutual respect, common interests and values.

Trump, for his part, thanked Yıldırım and said relations with Turkey carry a special importance for the U.S. and boosting dialogue will be a priority of the new administration.

The two leaders agreed to strengthen cooperation regionally and internationally, and continue to make high-level bilateral contacts within this framework.