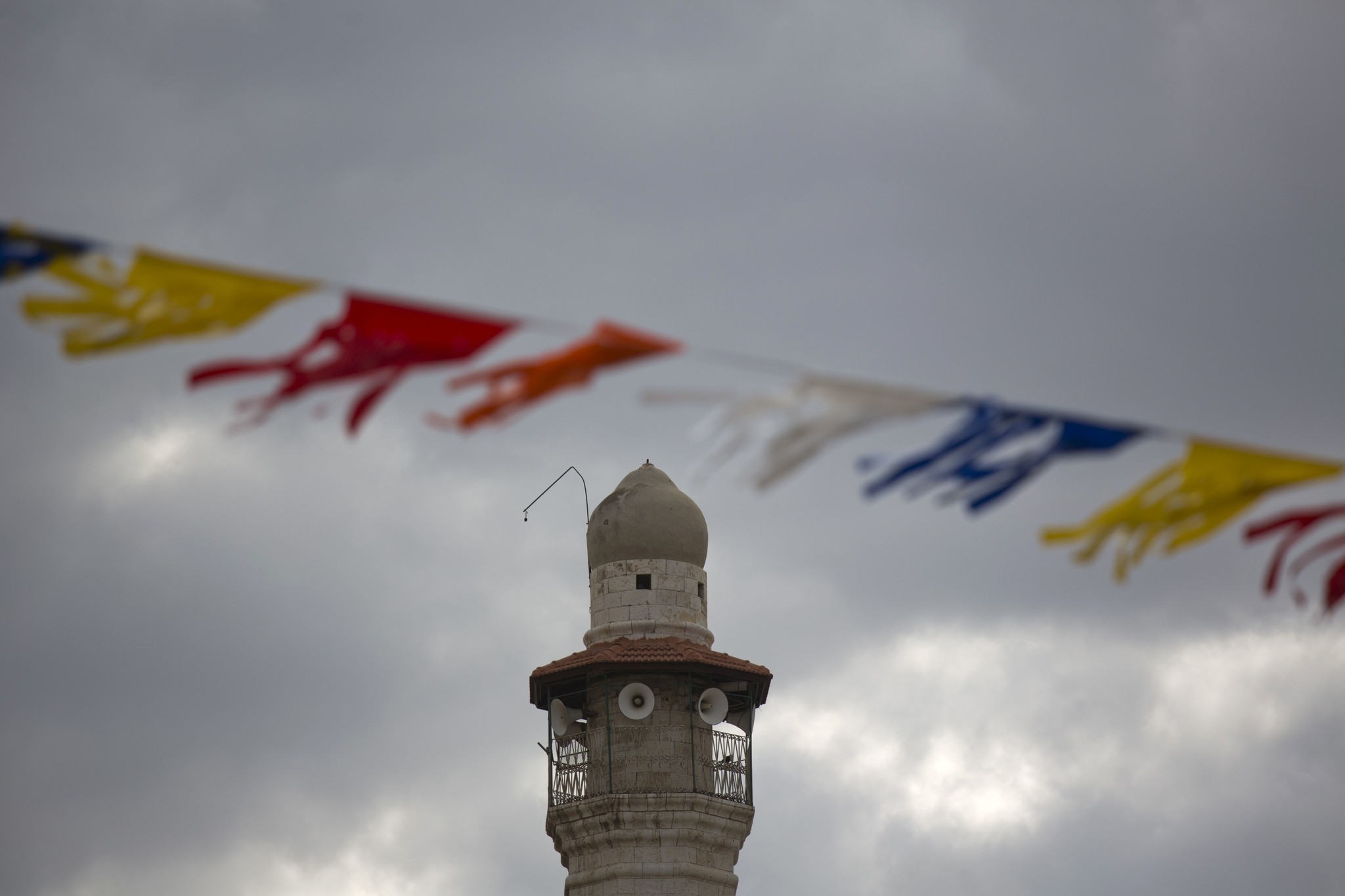 Turkey on Monday denounced as "unacceptable" and an "insult" a bill being discussed in the Israeli parliament to limit the volume of calls to prayer at mosques.

Israeli Prime Minister Benjamin Netanyahu has backed the bill, which if agreed would apply across Israel and also to occupied east Jerusalem where more than 300,000 Palestinians live.

Turkish Deputy Prime Minister Numan Kurtulmuş said that for centuries the Islamic call to prayer, church bells and Jewish prayers had mixed together in multi-faith Jerusalem.

"This is something on which there can be no compromise," Kurtulmus, who is chief government spokesman, said after a cabinet meeting. "It's absolutely unacceptable."

"It's an insult to the culture, past and history of Jerusalem. It makes no sense and is contrary to freedom of belief."

The bill, which is currently awaiting approval before it is presented to the Knesset, or Israeli parliament, has the support of Prime Minister Benjamin Netanyahu.

It applies to all religions across Israel but many fear it is aimed at mosques that broadcast the Adhan, or call to prayer, five times a day.

The planned legislation specifically mentions Israelis who "suffer regularly and daily from the noise caused by the call of the muezzin from mosques."

Before it becomes law, the bill must pass three rounds of voting by lawmakers.

Many Israelis have condemned the bill as an attack on freedom of religion and part of a pattern of persecution against Muslims.