Israeli president thanks Erdoğan for Turkey’s wildfire assistance over phone 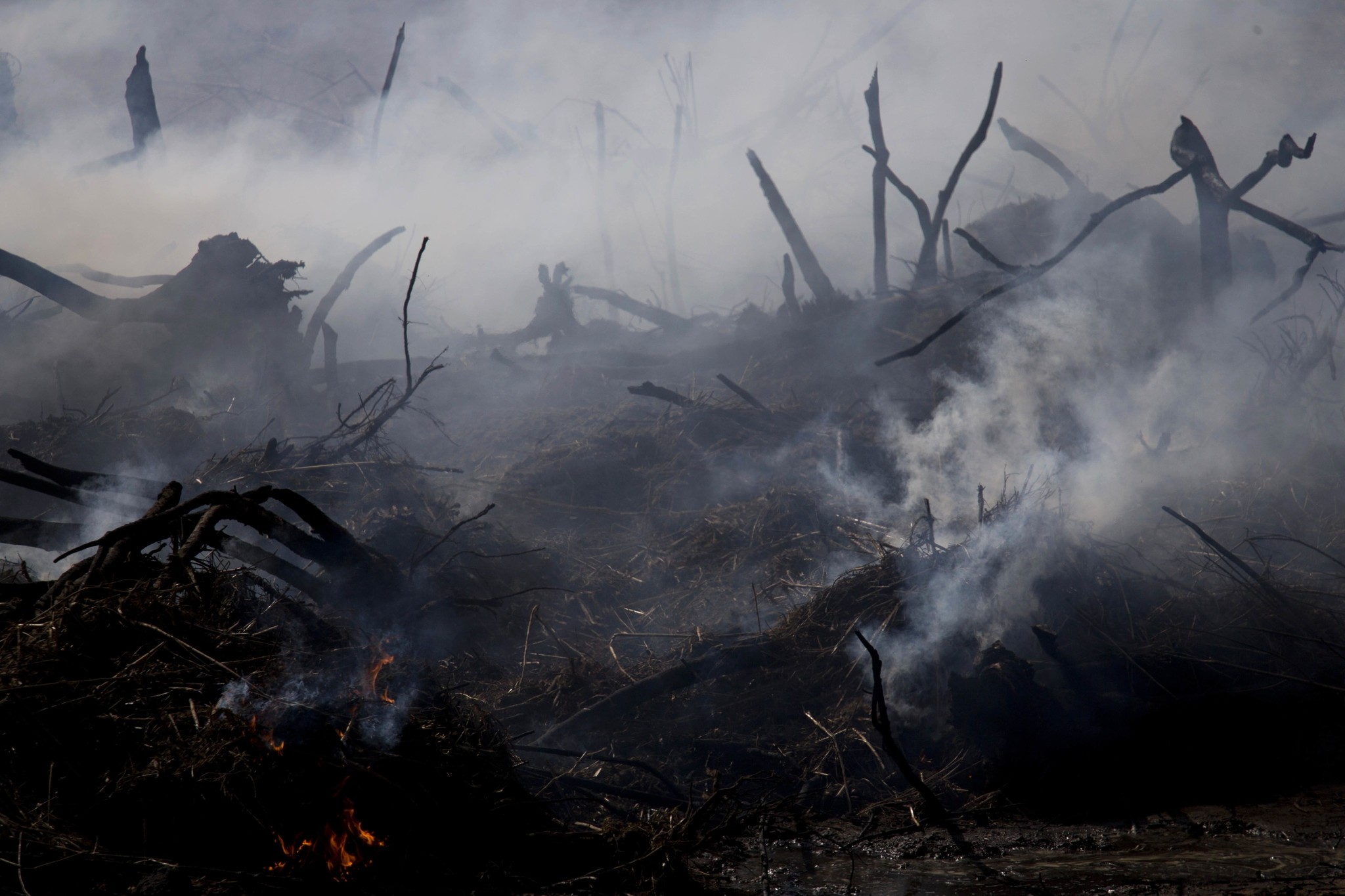 Israeli President Reuven Rivlin on Sunday has expressed his thanks to President Recep Tayyip Erdoğan for Turkey's assistance in fighting wildfires across the country.

According to presidential sources, Rivlin in a phone call personally thanked Erdoğan for providing aerial support with firefighting aircraft to combat the blazes that have been ravaging Israel since Tuesday.

Thousands of people evacuated their homes Thursday as the wildfires spread to the major city of Haifa. Israeli firefighters have struggled to contain the blaze and multiple nations have stepped in to provide assistance.

Canada, France, Greece, Spain and Russia have also provided aerial assistance in efforts to contain the blaze, dumping tons of water and fire retardants on the flames.

Officials blame arsonists for the blaze and police have arrested 23 people suspected of arson, interrogating another seven people.

President Erdoğan also discussed a controversial Israeli bill with President Rivlin, addressing a potential ban in the country on the broadcasting of the Islamic adhan, or call to prayer, via loudspeakers in mosques across the country, according to government sources.

The bill applies to all religions across Israel but many fear it is aimed at mosques that broadcast the adhan, or Muslim call to prayer, five times a day. The planned legislation specifically mentions Israelis who "suffer regularly and on a daily basis from the noise caused by the call of the muezzin from mosques."

Palestinian leaders and the leaders of several Muslim countries have criticized the proposed bill, saying it is an infringement on the right to worship freely in the country.

Ankara and Tel Aviv resumed normalization talks last June after a six-year split blamed on the Mavi Marmara incident in May 2010. Israelis attacked the vessel as it attempted to cross the Mediterranean bringing humanitarian aid to Gaza. Israeli commandos killed 10 Turkish activists on the vessel.