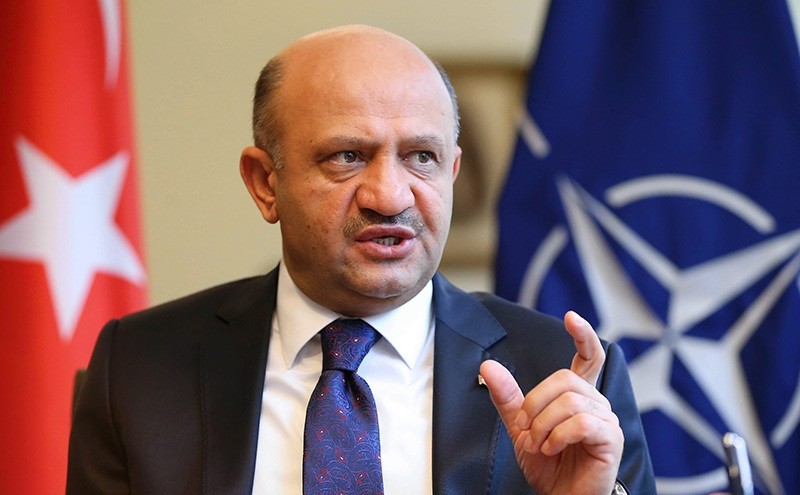 "The U.S. imposed a much more severe embargo on Turkey in 1975 and it sparked the birth of the Turkish defense industry," Minister Işık said on Friday.

"Turkey would not be affected if Austria's decision is put to practice," he added.

Turkish security forces have been using handguns and assault rifles produced in Austria, Glock and Steyr being the only imported Austrian arms brands. The handguns by Glock were used by some law enforcement officers.

"Austrian weapons can easily be replaced by products from another supplier,'' he said.

Professor Dr. Mustafa Kibaroğlu, from MEF University in Istanbul recalled that in Turkey's recent history, several other countries had imposed arms embargoes on the country.

"In 1990's South Africa and Norway imposed an arms embargo and we have also had similar situations with the U.S. and Germany," he said.

"Though all these problems might lead to some short-term weaknesses in our fight against terrorism, but they have never had any negative impact on Turkey's determination to protect its independence and territorial integrity," Kibaroğlu declared.