Turkey, Russia to meet on Aleppo amid relentless regime attacks 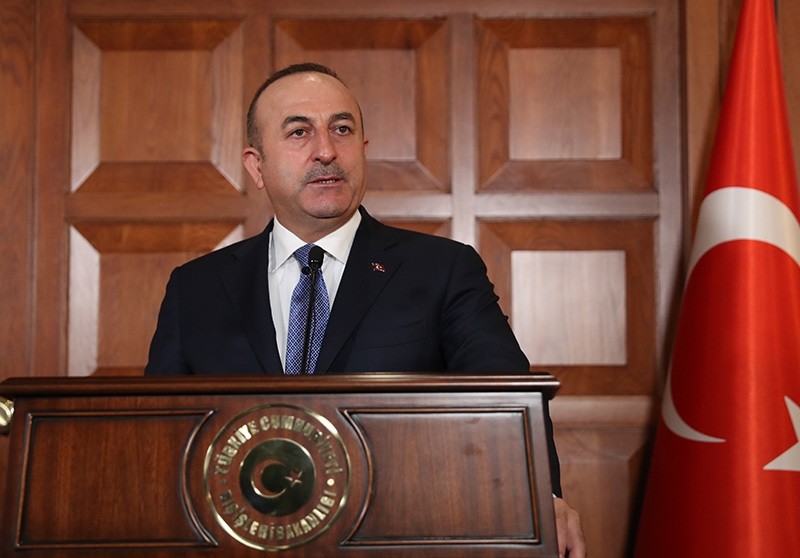 Turkish foreign ministry and intelligence officials are to meet Wednesday with their Russian counterparts regarding Syria's Aleppo, where more than 150,000 civilians remain trapped in opposition controlled parts amid relentless regime attacks, airstrikes and shelling.

A senior Turkish official speaking to Reuters stated that Ankara is working with the U.S., Iran, Russia, EU, and Gulf countries to help evacuate the opposition from Aleppo.

Speaking in a joint press conference with his Czech counterpart Lubomír Zaorálek in Ankara on Tuesday, Foreign Minister Mevlüt Çavuşoğlu confirmed that Turkey is conducting talks with all related parties on Syria.

"A ceasefire is necessary in Aleppo for the evacuation of civilians" Çavuşoğlu said, adding the regime's campaign explicitly targets civilians. "Hospitals were deliberately targeted in Aleppo with airstrikes to prevent the wounded from being treated, and they are not being allowed to leave for treatment. Civilians are confined to starve as humanitarian aid is not being allowed to reach in. The barbarity we are currently witnessing in Aleppo has never been experienced in history," Çavuşoğlu said.

Meanwhile, the foreign ministry released a statement later on in the day, calling for immediate halt of Assad regime attacks on civilians in Aleppo, and urging their evacuation.

The ministry noted that the Assad regime has destroyed fundamental infrastructure facilities including hospitals, schools and water and electricity outlets in eastern Aleppo, which has been under intense attacks and put under a regime siege.

"And now the regime targets civilians and is carrying out mass executions on the civilian population, not giving a chance to those who want to leave the city" the statement read.

The ministry highlighted that Turkey is outraged and horrified about the civilian massacres in eastern Aleppo, adding that such acts by the regime constitute human rights violations and that it is necessary to immediately evacuate the civilians under the surveillance of the United Nations and allow humanitarian aid.

Turkey's latest initiative on Aleppo followed President Recep Erdoğan's three telephone calls with Russian President Vladimir Putin regarding Aleppo and its surrounding region. Turkish officials also met with their Iranian counterparts twice on Aleppo, in addition to various meetings with the US., EU and Gulf countries.

Following their advance in northern Syria after launching Operation Euphrates Shield on Aug. 24, Free Syrian Army (FSA) units, backed by Turkish troops, currently control the territory located some 30 kilometers northeast of Aleppo, and trying to expel Daesh terrorists from the town of al-Bab.