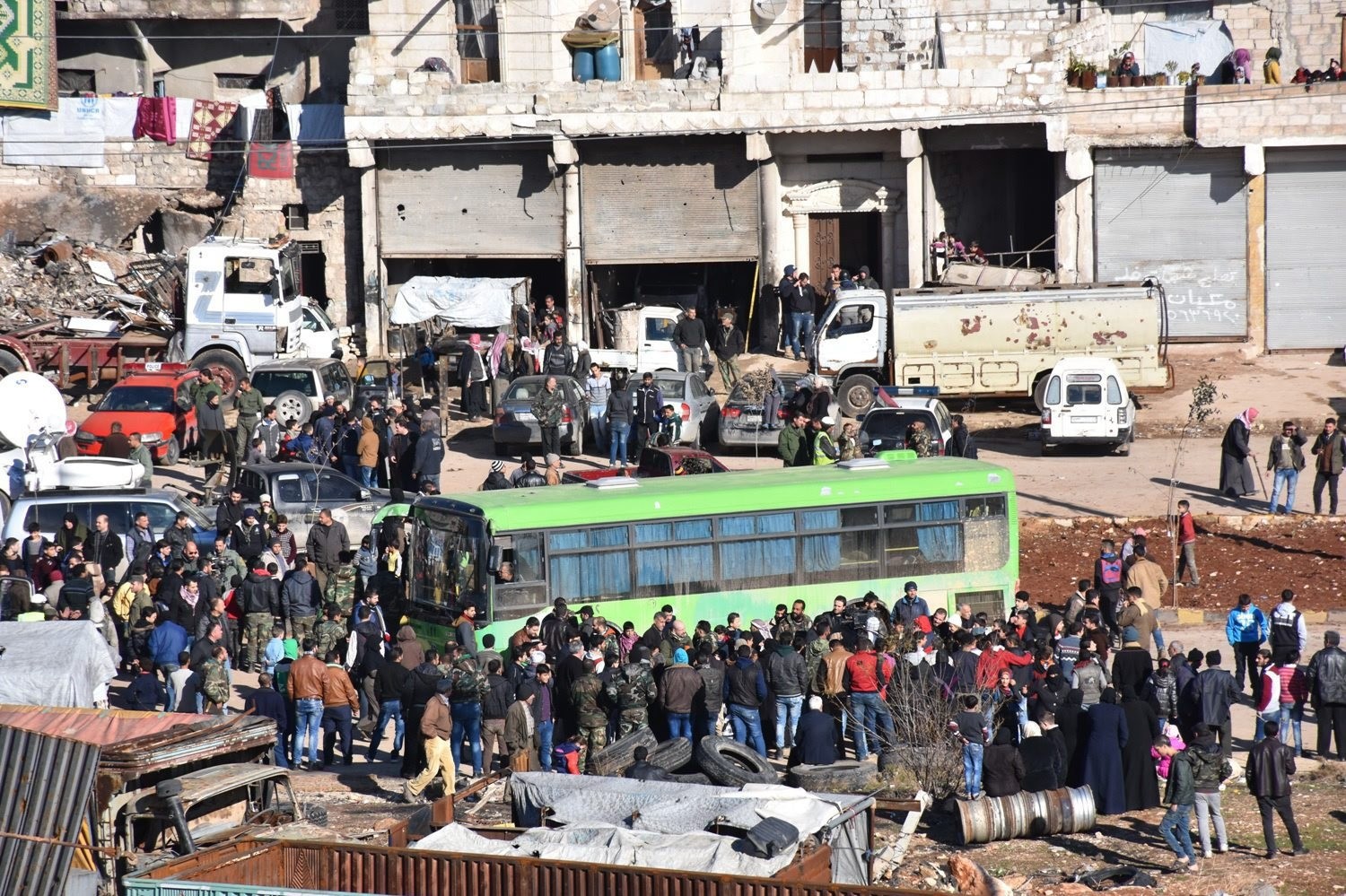 President Recep Tayyip Erdoğan and U.S. President Barack Obama discussed the ongoing evacuation process in eastern Aleppo as Obama asked how he could help ease the situation, the Turkish president said on Thursday.

Speaking at a press conference with his Slovenian counterpart Borut Pahor, Erdoğan said he has held many conversations with his Russian counterpart Putin as well as German Chancellor Merkel and President Obama to find a way to safely evacuate civilians and implement a cease-fire in Aleppo.

"We discussed the ongoing evacuation problem ... Obama asked me how he could help, and I explained it to him."

Erdoğan said the two leaders also discussed the recent developments in Iraq with President Obama as he told Obama that they will carry some responsibility if an unwanted situation arises in Iraq's Tal Afar and Sinjar.

A statement released by the president's office following Erdoğan's comments said that the two leaders agreed that a political solution was needed in Syria to stop the ongoing clashes.

On Tuesday evening, regime forces and opposition groups agreed to a Turkey-brokered cease-fire deal with a view to evacuating civilians from the eastern part of the city.

Syria has been locked in a devastating civil war since early 2011 when the regime cracked down on pro-democracy protests-which had erupted as part of the Arab Spring uprisings-with unexpected ferocity.