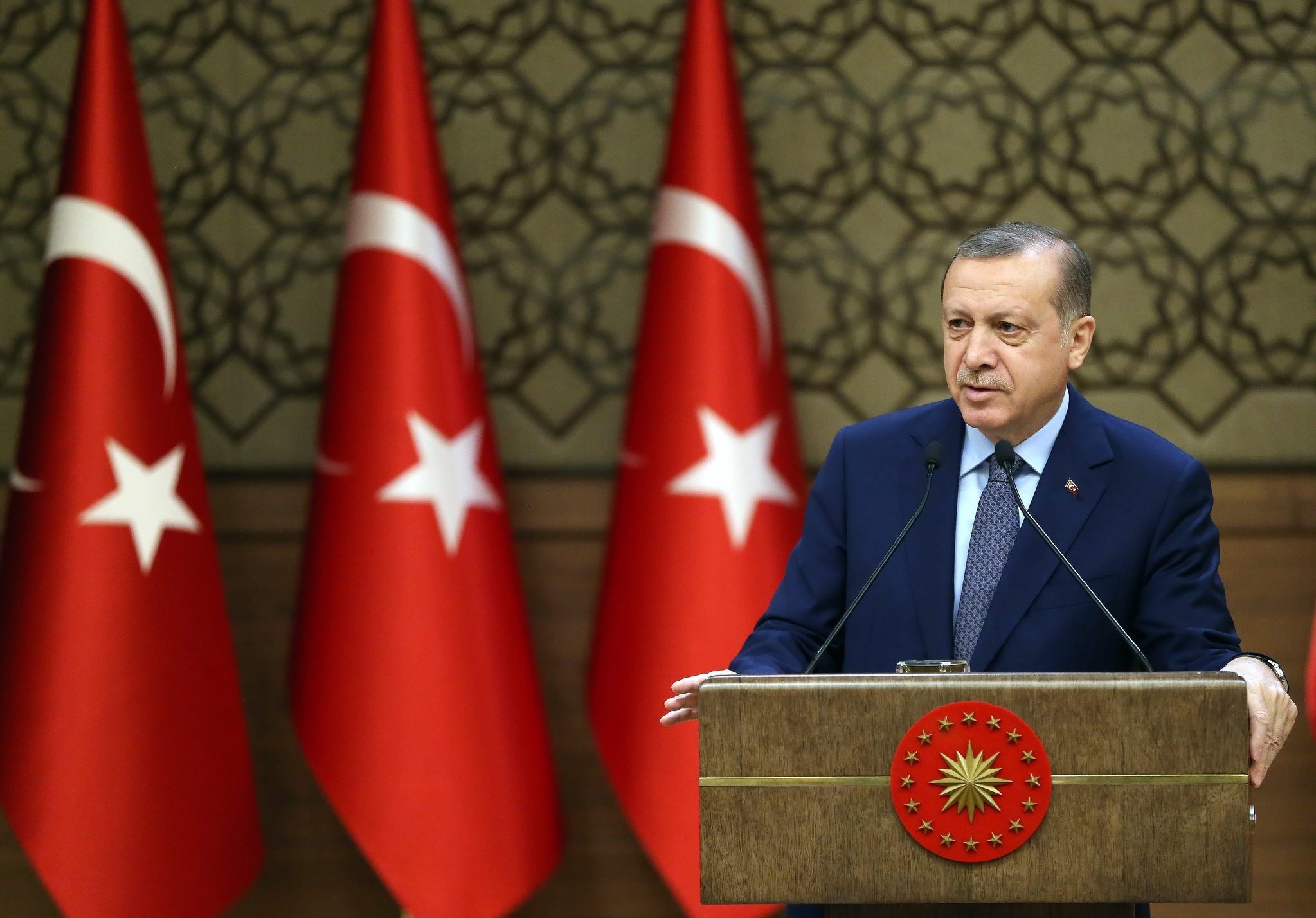 | AA Photo
by Daily Sabah Dec 19, 2016 12:00 am
President Recep Tayyip Erdoğan said on Monday that the assassination of Russian ambassador to Ankara was a provocation aimed at damaging the normalization of ties between Russia and Turkey.

He said that Russia and Turkey will form a joint investigation committee to investigate the murder of ambassador Andrey Karlov.

Erdoğan also offered condolences to President Putin and the people of Russia.