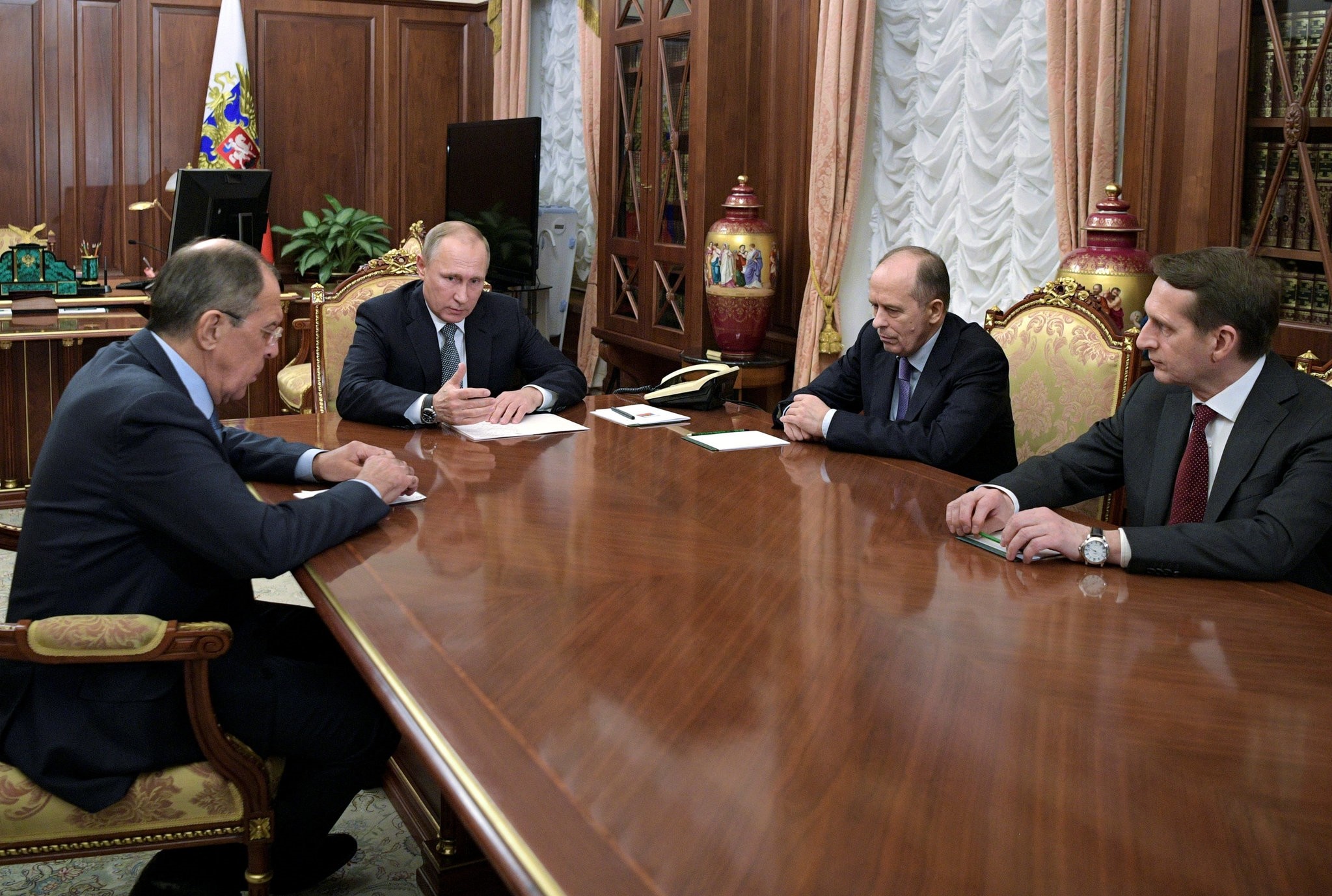 Russian President Vladimir Putin said that the killing of Russian ambassador Andrey Karlov was a "provocation aimed at derailing Russia-Turkey ties and the peace process in Syria."

Speaking in televised remarks during a meeting with senior officials, Putin said that Russian investigators will be part of the official probe into the assassination of ambassador Karlov in Ankara.

Meanwhile, President Recep Tayyip Erdoğan, in a video message broadcasted on several Turkish TV channels, said that this was "a provocation to damage the normalization process of Turkish-Russian relations. But both Russian and Turkish administrations are determined not to fall for this provocation."