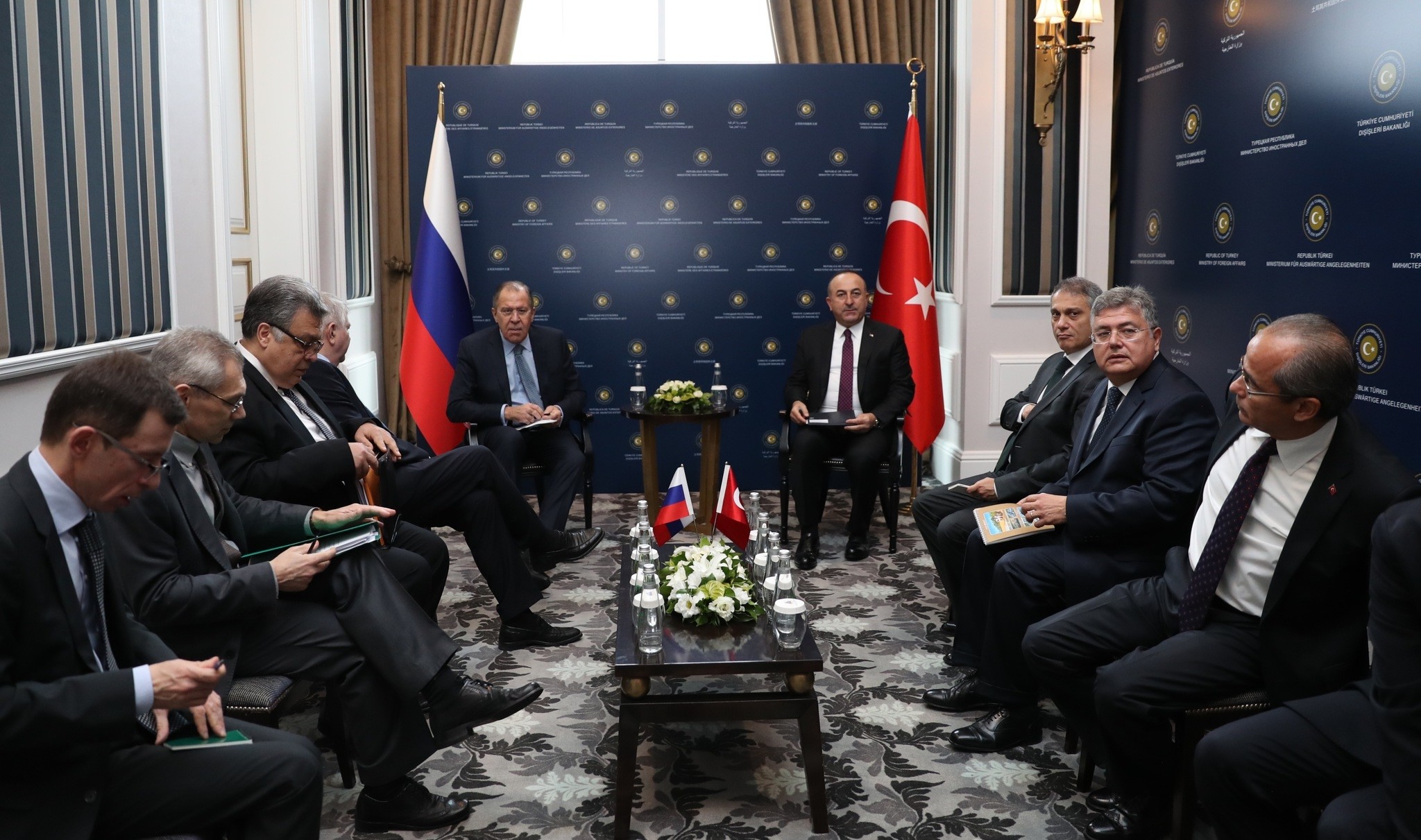 Moscow talks about the future of Syria involving Russia, Iran and Turkey will go ahead on Tuesday despite the murder of the Russian ambassador to Ankara, the Interfax news agency cited Leonid Slutsky, a senior parliamentarian, as saying.

The foreign and defence ministers of Russia, Iran and Turkey are due to discuss the future of Syria in Moscow on Tuesday. Slutsky is chairman of the State Duma or lower house of parliament's international affairs committee.

Karlov was shot at an art gallery in the Turkish capital on Monday by a gunman shouting "Don't forget Aleppo".

"Today in Ankara as a result of an attack, the ambassador of the Russian Federation to Turkey, Andrei Gennadyevich Karlov, received a wound from which he died," Russian Foreign Ministry spokeswoman Maria Zakharova said.

"We regard this as a terrorist act."

The matter would be raised at the U.N. Security Council later on Monday, she added.

"Terrorism will not win and we will fight against it decisively," said Zakharova, saying the Russian Foreign Ministry would be issuing a further statement later in the day.

"The memory of an outstanding Russian diplomat, Andrei Gennadyevich Karlov, a person who did a great deal to fight terrorism in his diplomatic post, will always be in our hearts."