US to reopen Ankara embassy, Istanbul and Adana consulates on Wednesday 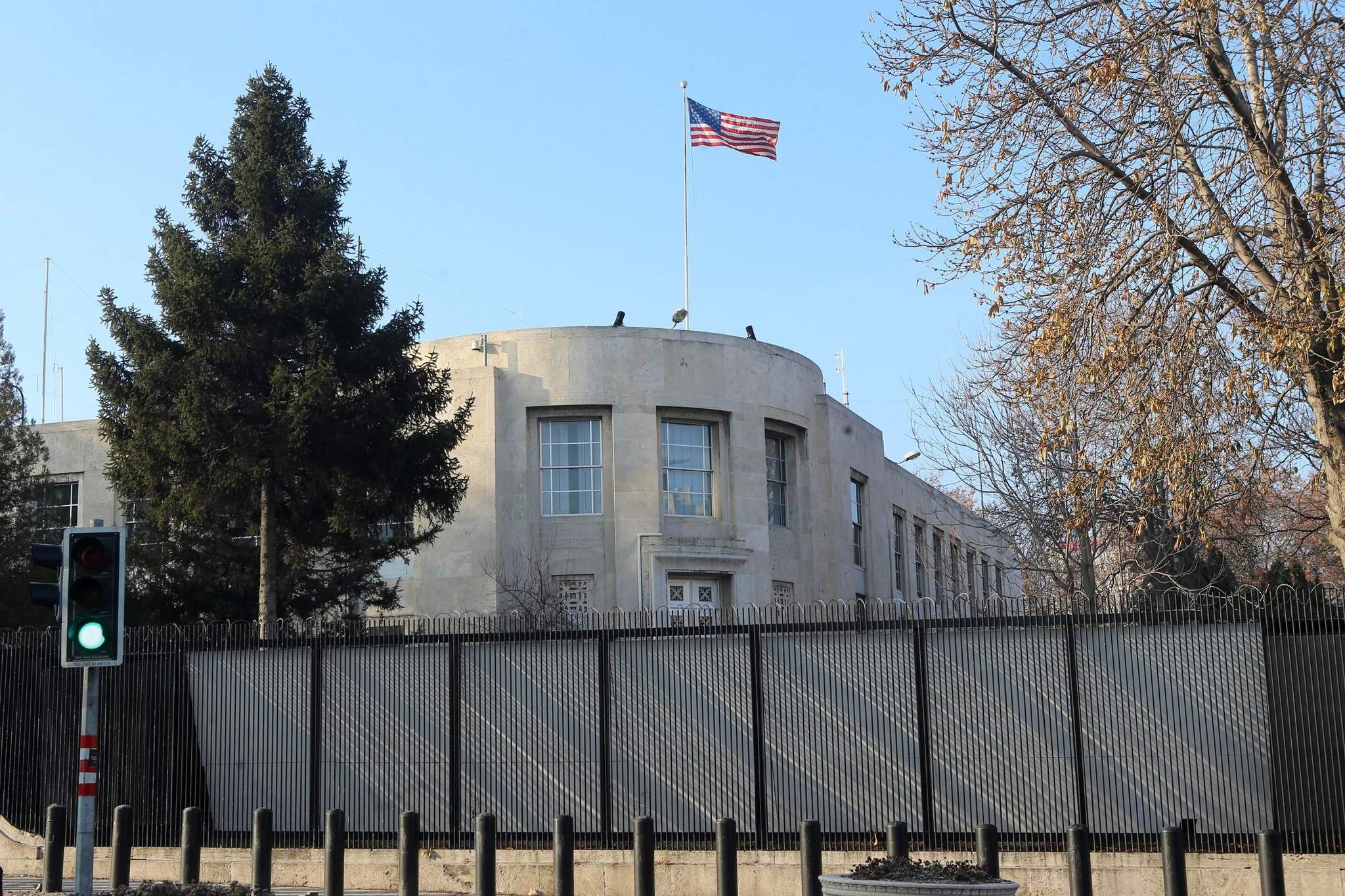 The United States embassy in Ankara and its consulates in Istanbul and Adana will be reopened for emergency consular services on Wednesday, the American Mission in Turkey announced.

"Mission Turkey informs U.S. citizens that Embassy Ankara, Consulate General Istanbul, and Consulate Adana will re-open Wednesday, December 21 on a limited-operation basis," the statement said, adding that all essential personel will be back on duty.

The statement added that regular consular services in Ankara and İstanbul will not be provided for the time being.

Early Tuesday, a man fired a few rounds of a rifle into the air in front of the American embassy, just hours after the Russian ambassador to Turkey was assassinated in Ankara. The man was taken into custody and an investigation is currently underway.

The U.S. embassy in Ankara had announced a one-day suspension of operations at its mission in the country after the incident.

Russian envoy Andrey Karlov was killed at an art exhibition in the district of Çankaya earlier Monday when a gunman opened fire on the ambassador.

The envoy, who was delivering a speech at an opening ceremony, was taken to a hospital but was later pronounced dead.

Police special forces killed the assailant in an operation that lasted approximately 15 minutes.