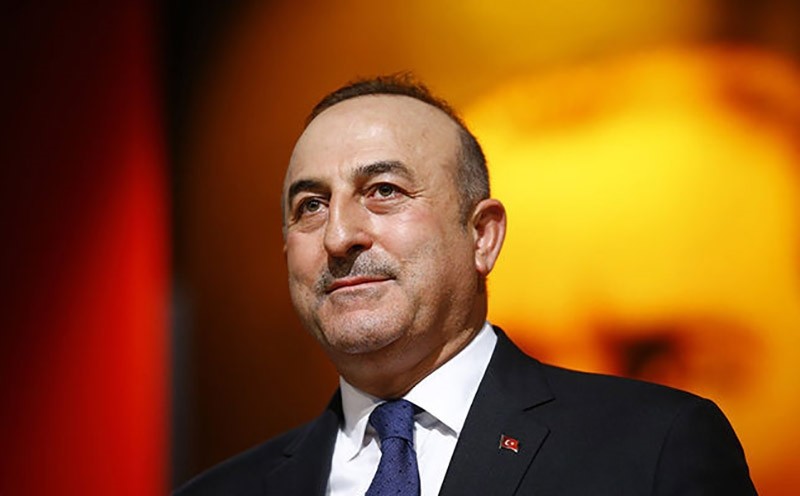 Foreign Minister Mevlüt Çavuşoğlu called for solidarity, cohesion and trust between the U.S. and Turkey in the fight against terrorism in an opinion piece he wrote for the Washington Post on Wednesday.

Çavuşoğlu stated that Turkey was experiencing a hard time due to terrorism, violent extremism and mass illegal migration, and he criticized the United States' lack of support during this period.

The Foreign Minister said that to confront these challenges, which all had the potential to destabilize the transatlantic community, the allies and partners of Turkey must show solidarity, cohesion and trust.

Çavuşoğlu expressed his opinion that the U.S. blaming Turkey for 'anti-Americanism' was actually the fault of the U.S. ignoring Turkey's intense internal and external pressures.

While Turkey was fighting terrorist organizations such as Daesh and the YPG/PYD in Syria, the U.S. continued to work with PKK-linked groups such as the YPG/PYD, which took many lives in terrorist attacks inside Turkey, he stated in the piece.

Çavuşoğlu criticized the U.S.' stance on the Gülenist terror cult (FETÖ) after the failed coup attempt of July 15. The FM underlined that the U.S. was late to condemn the attempt and show solidarity with Turkey, and did not support the extradition of the mastermind of the coup and leader of the terror cult Fetullah Gülen, who still lives in Pennsylvania where he continues to run his billion-dollar terrorist network.

Under these circumstances, Turkish citizens would naturally question bilateral relations with the U.S., he added.

He reminded that Turkey and the United States, two crucial NATO allies, had overcome many threats to the two countries collective security and defense in the past, and encouraged the U.S. to work on the strained relationship for a more stable future.