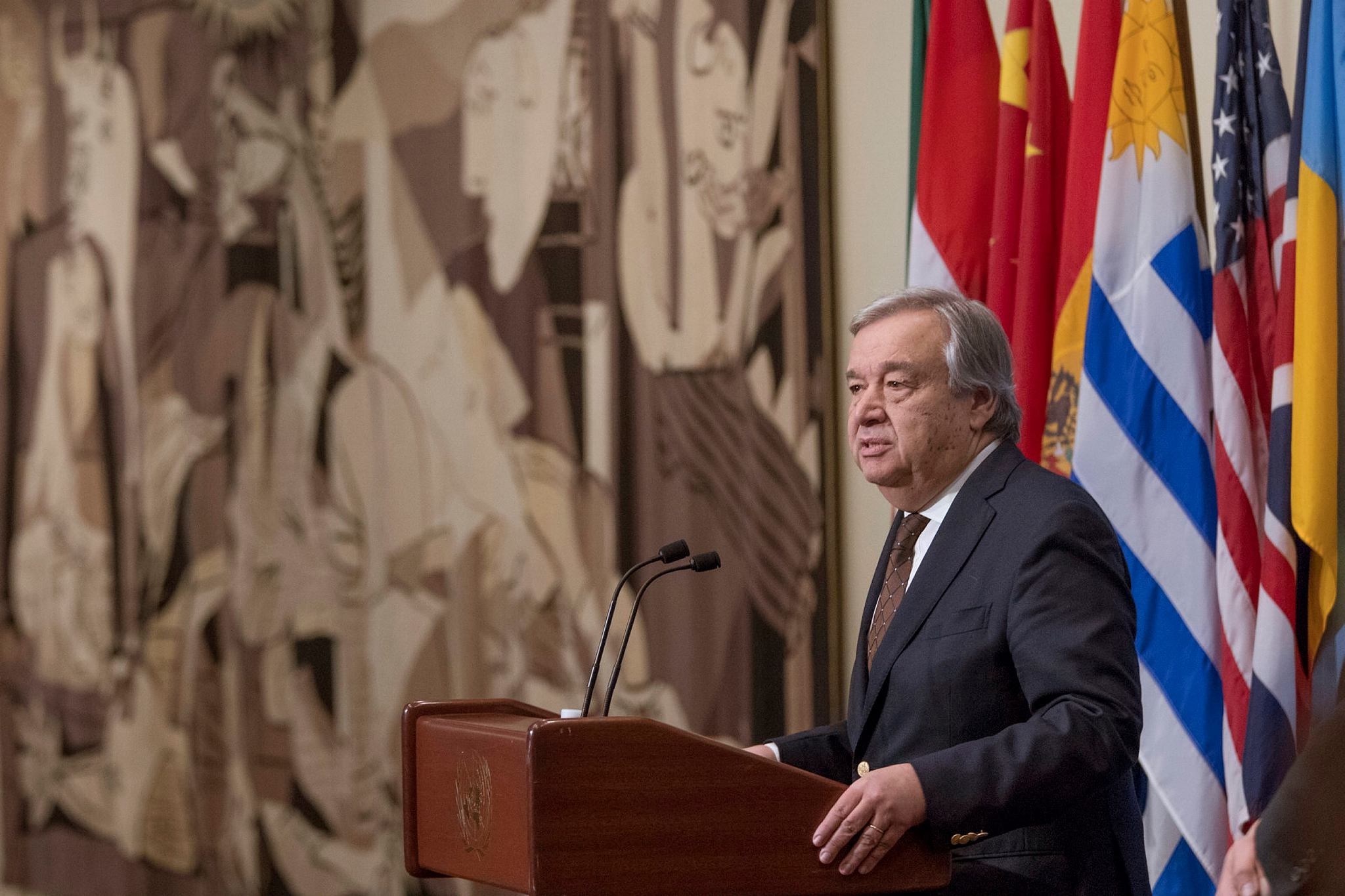 United Nations Secretary-General Antonio Guterres will pay a visit to Turkey on Friday, his first visit after assuming the post in January, to discuss the ongoing Cyprus issue.

Guterres' talks with Turkish officials during his two-day visit are expected to include the latest developments in the Middle East, Syrian refugees and cooperation between the UN and Turkey.

While Guterres visits Ankara, top diplomats from Turkey, Britain, and Greece are foreseeing the next round of Cyprus reunification talks will be organized in the next month and diplomatic preparations related to the talks aiming to reunify long-divided Cyprus are expected to be assessed.

Cyprus was divided into two parts, with a Turkish Cypriot state in the north and the Greek Cypriot administration in the south, after the 1974 military coup which resulted in Turkish intervention as a guarantor power. In 2004, a peace deal was approved by Turkish Cypriots but rejected by Greek Cypriot voters.