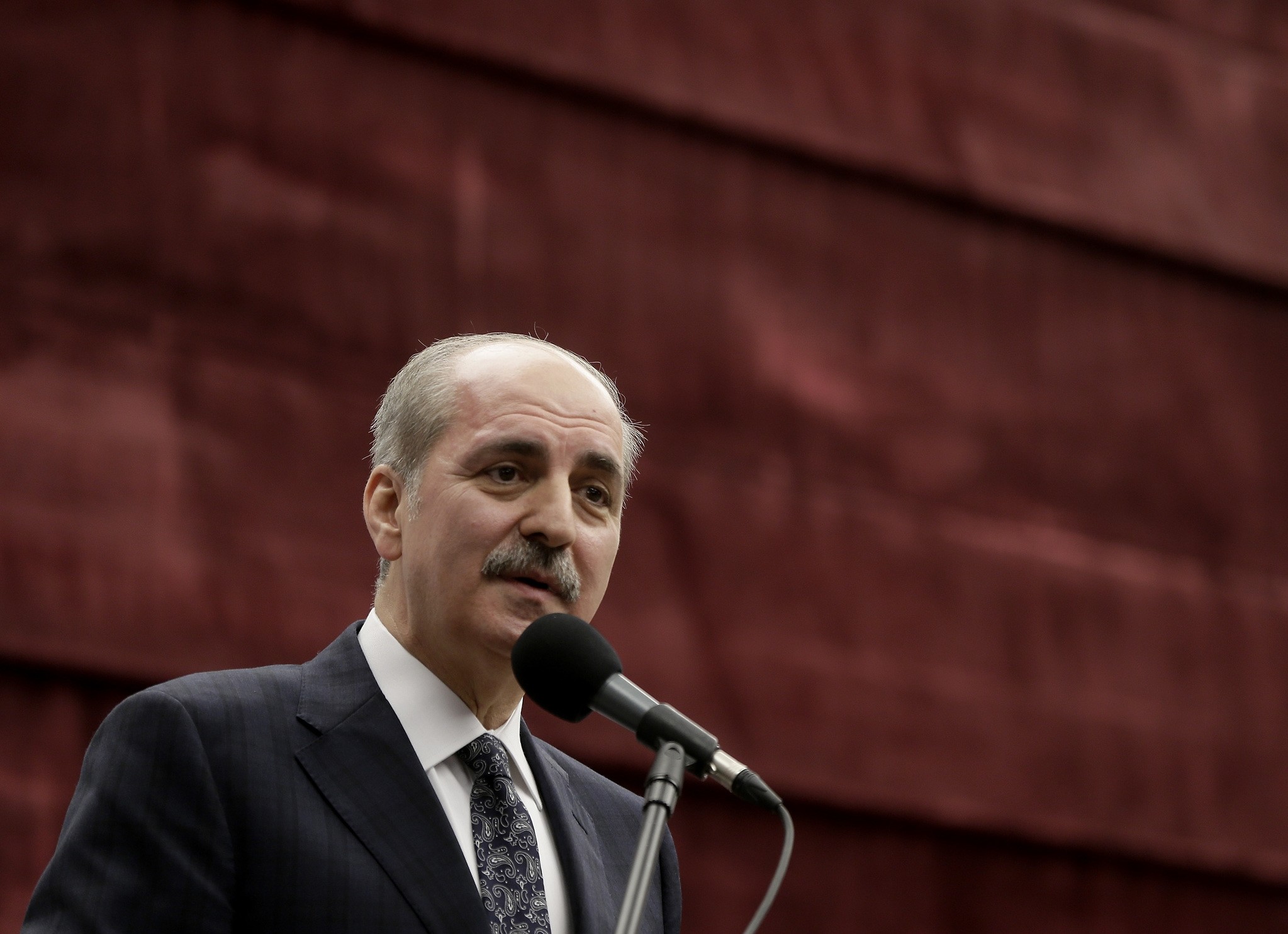 Speaking during a press briefing, Deputy Prime Minister Numan Kurtulmuş said that Turkey "does not welcome" the statements made by Austrian Foreign Minister Sebastian Kurz in which he said that President Erdoğan will not be welcomed in Austria before the referendum vote.

Earlier on Monday, Kurz said Erdoğan could visit Europe and Austria for bilateral visits regarding diplomatic purposes but that Austria would reject someone bringing the Turkish election campaign into the country.

Kurtulmuş said the referendum campaigns in Austria would be about Turkish politics and is not the concern of the European country, adding that any move to prevent Turks from campaigning would be considered undemocratic.

"We will carry out our referendum campaigns in Europe just like we will in Turkey," he added.

Meanwhile, speaking on the issue during a press conference, Foreign Ministry spokesman Hüseyin Müftüoğlu said yesterday that Austria's remarks do not comply with democratic values and reflect "hypocritical approach."

"The participation of Turkish people living in foreign countries in Turkey's referendum process is a requirement of democracy. This process doesn't have anything to do with Austria's domestic policy," said Müftüoğlu. "Contrary to Foreign Minister [Sebastian] Kurz's assertion, what damages integration is this kind of exclusivist and discriminatory approach."

Müftüoğlu accused Kurz of exploiting this issue to better serve his own political interests, saying, "Despite such irresponsible statements, we hope that common sense and universal values will prevail in Austria's politic, and we evaluate Prime Minister Christian Kern's statement as a constructive approach, which marked the right to free assembly and demonstration," he concluded.

According to a 2001 census, there were 183,445 Turkish nationals living in Austria and Turks are the second largest ethnic group in the country after Austrians.