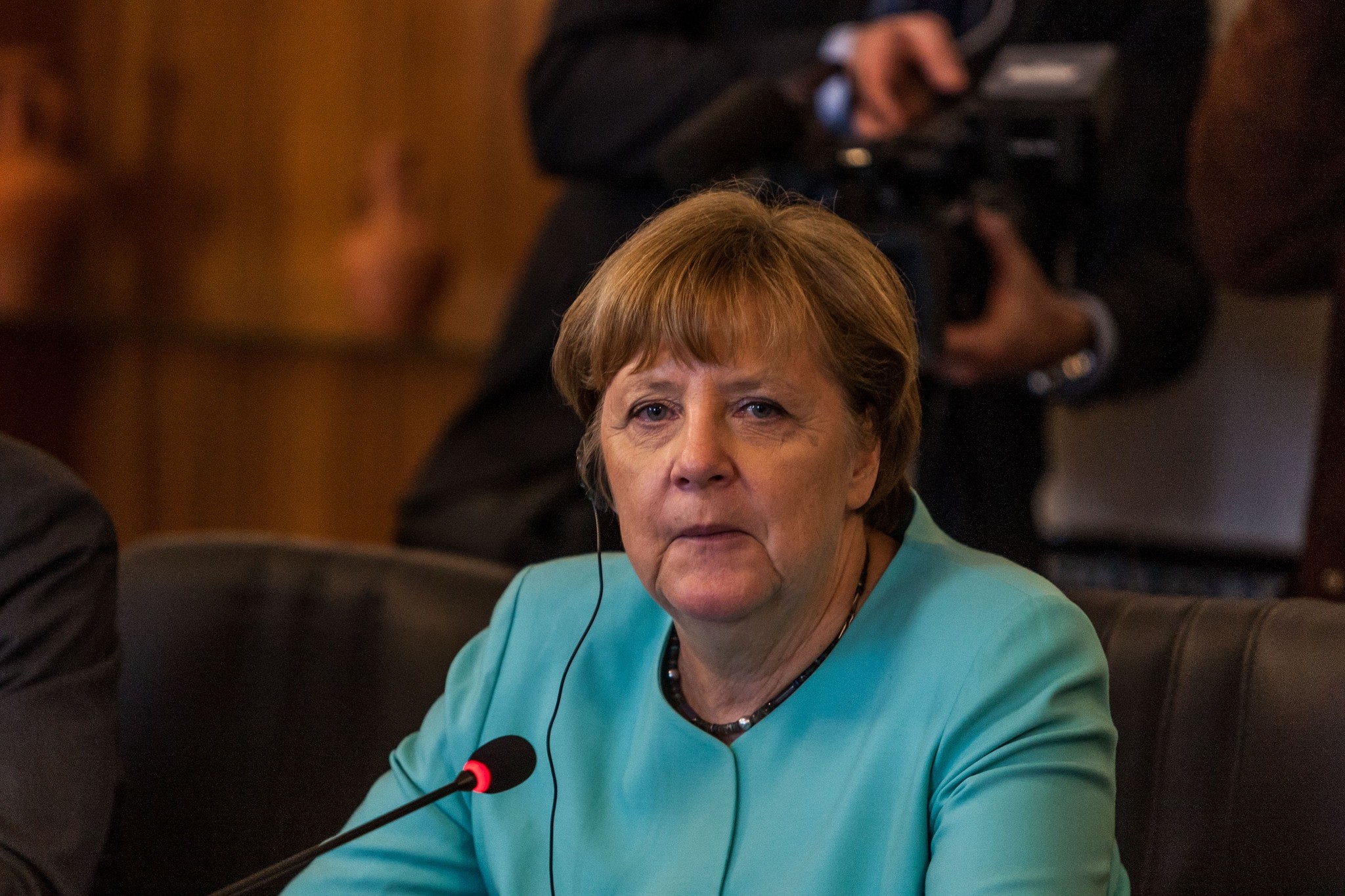 Chancellor Angela Merkel on Friday distanced her government from a controversial ban on the Turkish justice minister's meeting with the expat community in Germany, saying that the decision to cancel the rally was made by local authorities.

Speaking in the Tunisian capital of Tunis, Merkel said Germany has a federal state structure and the decisions to allow such organizations have been taken by local municipalities.

"That was a decision on which the federal government had no influence at all, and it could not have any influence anyway, because this is an issue which falls in the competences of the states or local communities according to the legislation; here, we have zero influence."

Authorities in Gaggenau had revoked its permission for the meeting at short notice, saying there was not enough space for parking vehicles and entrances to the rally.

"It cannot go on like that. If you want to work with us, you have to learn how to behave towards us," the top diplomat said on Friday.

Ties between Ankara and Berlin have been strained in recent months as Turkish leaders strongly criticized their German counterparts for turning a blind eye to terrorist organizations such as the PKK and FETÖ, which they say use Germany as a platform for their activities targeting Turkey.

Several leading Turkish politicians from the government as well as the opposition parties are planning several meetings in Germany with Turkish migrants this month, ahead of a referendum on April 16, on the proposed changes to introduce a presidential system in Turkey.

Among Germany's 3 million-strong Turkish community, nearly 1.5 million of them are eligible to vote. They are going to cast their votes at Turkish consulates in Germany between March 27 and April 9.