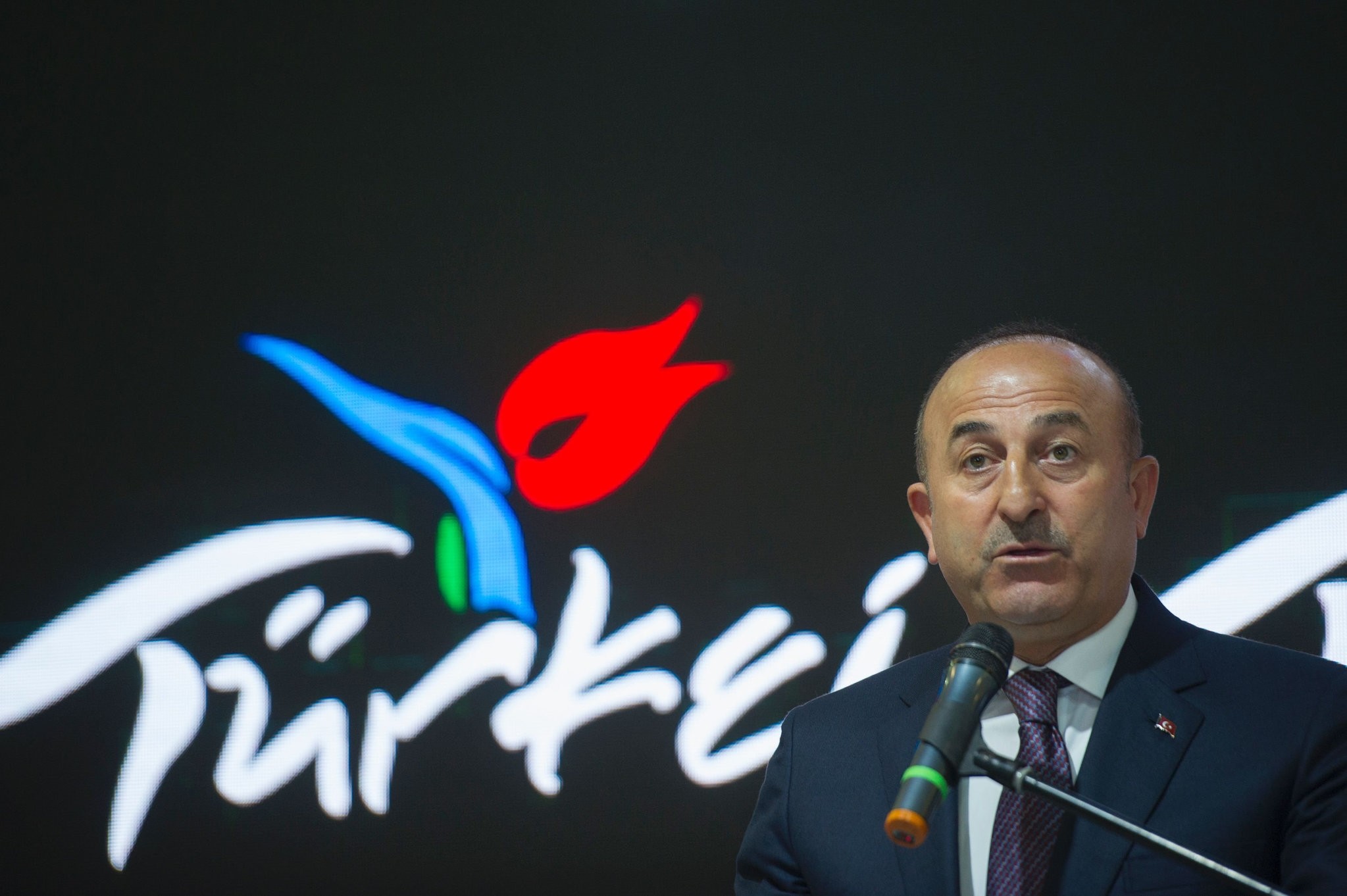 Foreign Minister Mevlüt Çavuşoğlu has branded claims about detaining tourists coming to Turkey "bullshit" in a tourism fair on Thursday in Berlin.

During a press conference at the International Berlin Tourism Fair, one of the reporters asked Çavuşoğlu about claims that tourists visiting Turkey are being detained.

Stunned by the question, the top diplomat said "Come on, you must be joking, This is just black propaganda by the media, including you. We welcome around 40 million tourists per year and as long as they don't break any law, they are not being imprisoned."

Leaving the diplomatic language aside, Çavuşoğlu said "I can say this is bullshit. Everyone is enjoying their holidays in Turkey, don't make black propaganda my friend."

The relations between Germany and Turkey has been strained after German local authorities canceled several meetings that aimed to bring Turkish government officials together with Turkish citizens in Germany as part of the upcoming April 16 constitutional referendum in Turkey, scheduled in various parts of Germany, by citing poor excuses, such as the inadequacy of parking lots or security concerns. Turkish officials slammed Germany's hostile stance, saying that they were reminiscent of the fascistic practices of the 1930s.