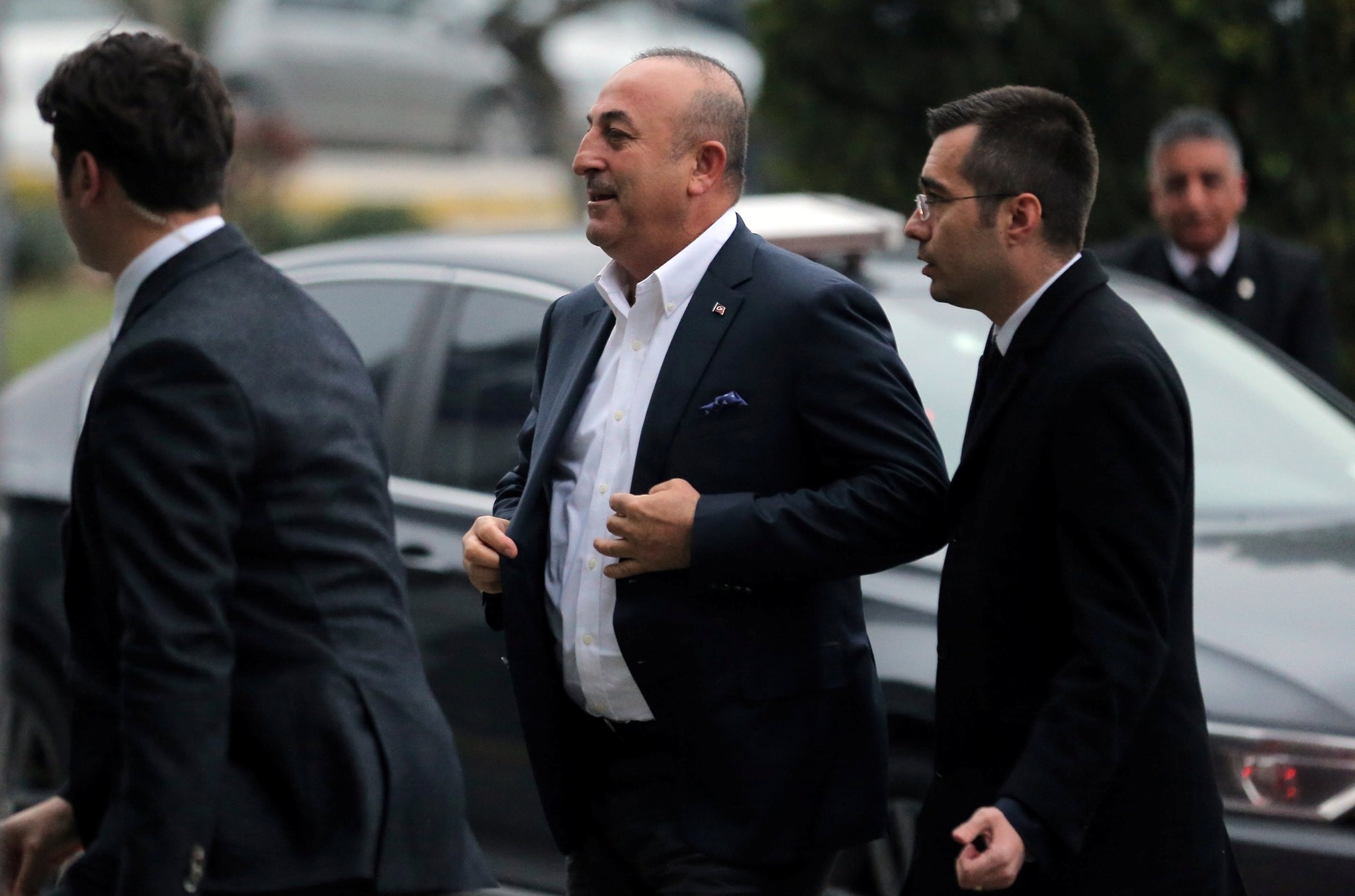 Turkey's Foreign Minister Mevlüt Çavuşoğlu is expected in France on Sunday, French authorities said as tensions between Turkey and the Netherlands reached high over ban on the foreign minister's plane.

His visit to the eastern French city of Metz was "confirmed", a local official said on Saturday. Alain Carton said the meeting was due to be held in an auditorium and had been organized by a local Turkish association.

Çavuşoğlu was expected in the afternoon, he said, adding that the visit had been cleared by the French foreign ministry.

"The prefecture has been charged with ensuring security... (and to ensure) there is no disruption to public order," he said.

Çavuşoğlu was to travel to the Netherlands on Saturday for a rally for the "Yes" vote in the upcoming referendum but Dutch officials there barred his plane from landing.

Germany and the Netherlands have both banned rallies seeking support from Turkish expatriates for the April 16 referendum.

After the decision, Çavuşoğlu said that "unfortunately Europe and several countries in Europe, the Netherlands being in the first place, they are reminiscent of the Europe of World War II. The same racism, Islamophobia, xenophobia, anti-Semitism, we see all the crimes against humanity in today's politics."

The dispute also comes just days before the Netherlands goes to the polls in a March 15 election for the lower house of Parliament. The campaign has been dominated by issues of identity, with anti-Islam lawmaker Geert Wilders set to make strong gains.

After Wilders accused the government of a weak response to Turkish plans to send ministers to the Netherlands to campaign, he insisted it was his pressure which made the difference