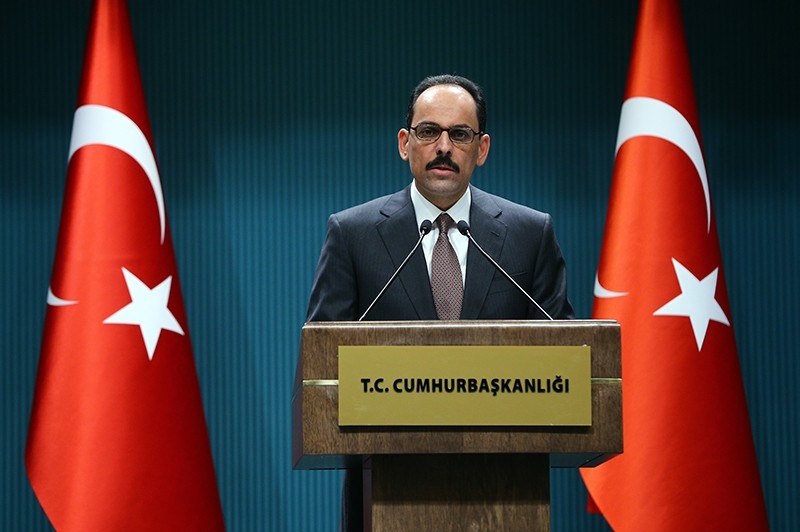 Presidential Spokesperson Ibrahim Kalın said it's a shame for the Dutch government to succumb to anti-Islam racists and fascists early Sunday on Twitter.

Kalın made his remarks as a response to Geert Wilders, leader of the far right Dutch anti-Islam Party for Freedom (PVV), who tweeted "Go away and never come back @drbetulsayan and take all your Turkish fans from The Netherlands with you please."

Kalın said in a follow up tweet that the Dutch government's decision to ban Turkish ministers and use force against peaceful citizens mark a dark day for democracy in Europe.

"National elections in the Netherlands are in a few days. Last night we found out that Geert Wilders was already in power," Kalın tweeted.