Netherlands detains Turkish family minister to deport her to Germany 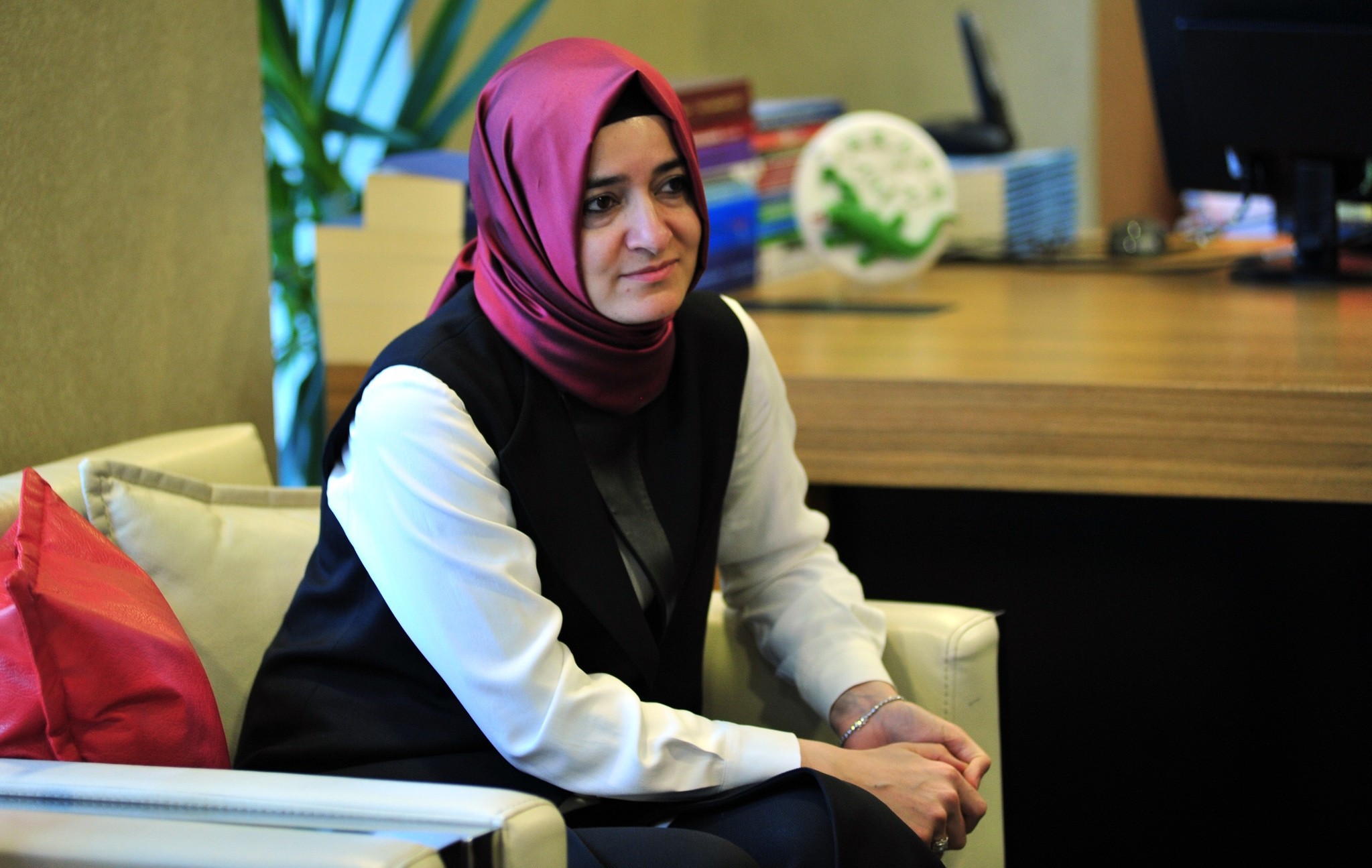 TV video showed the standoff between the ministerial convoy and the Rotterdam police, which was translated between an officer and the minister.

After being told to return with her convoy, Kaya retorted sharply, saying "I will go to the consulate building. That is a building belonging to my country and I am a minister of that country."

She continued that "there is no such international practice. I don't accept that decision, I reject it and I won't return to Germany."

Close to the consulate, a protest of about thousands of Turkish demonstrators continued despite Dutch police used guard dogs and batons to disperse the crowd.

The ministers were due to meet Turkish society ahead of April 16 referendum which will see a constitutional amendment.

Turkish foreign ministry asked duty-off Dutch ambassador in Ankara who was on leave not to return 'for a while'.

In Turkey, hundreds of people flocked to Dutch missions in Ankara and Istanbul to protest the Dutch government's moves.

President Recep Tayyip Erdogan described the move as a measure by "Nazi remnants and fascists".