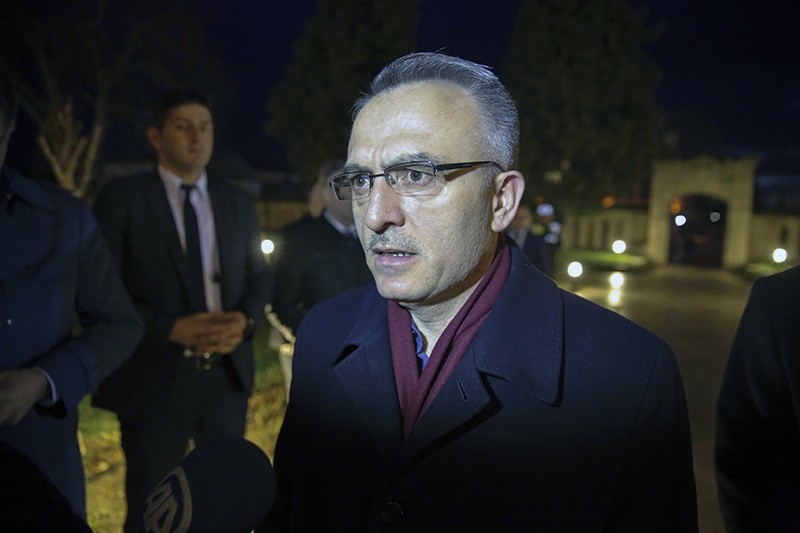 Turkey's Finance Minsiter Naci Ağbal said early Sunday that the Netherlands' decision to deport Turkey's Minister of Family and Social Affairs will be passed into history of democracy as a black stain.

He said the way the Dutch police treated the minister, and responded to the crowd gathered to peacefully protest is unacceptable.