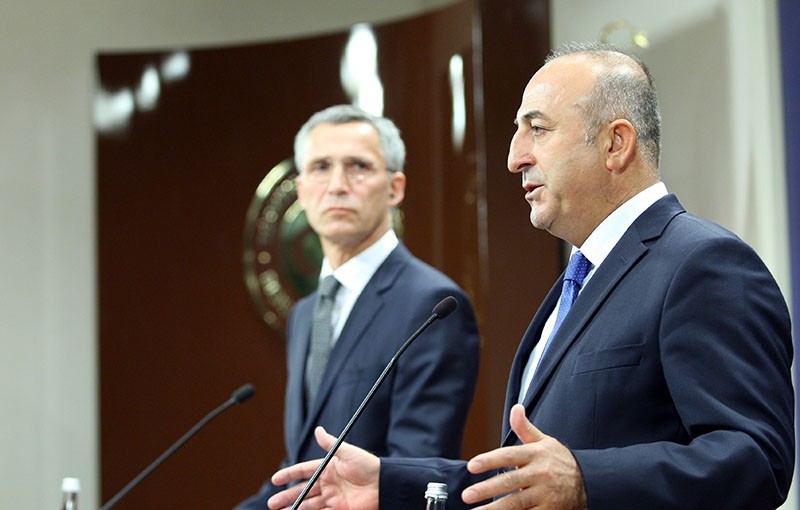 Details of the phone calls have not been revealed.

Later on during the day, NATO head Jens Stoltenberg called on two of the alliance's members, Turkey and the Netherlands, to defuse their escalating dispute.

"Robust debate is at the heart of our democracies but so is mutual respect," Stoltenberg said. "I would encourage all allies to show mutual respect, to be calm and have a measured approach."