We will go to ECtHR over Netherlands' treatment towards our minister, Erdoğan says 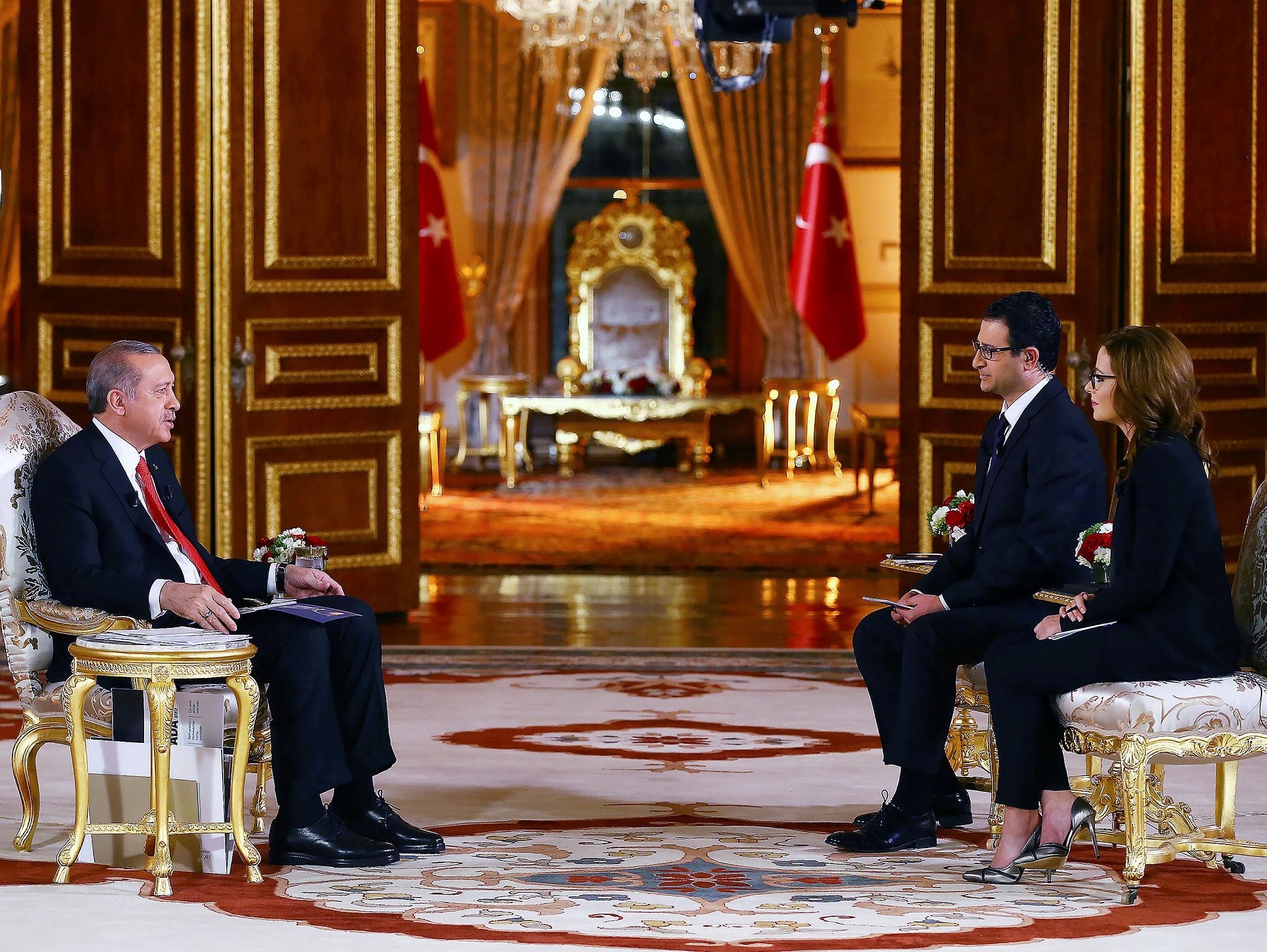 President Recep Tayyip Erdoğan has said that Turkey will go to the European Court of Human Rights over the Netherlands' treatment towards Fatma Betül Sayan Kaya, the Minister of Family and Social Affairs.

"Two of our ministers will apply to the European Court of Human Rights over their treatment in the Netherlands," he said in an interview with A Haber television on Monday.

"We have sent her over 4.500 files regarding terrorists and not a single step has been taken so far. Germany and Chancellor Merkel side with terror," Erdoğan said.

Erdoğan also touched upon the new presidential system and said that it would bring better representation in Turkey.

"Each deputy represents 103.000 citizens in Turkey, we want to increase the representation of our citizens," Erdoğan said, touching upon the fact that the new system envisions 600 deputies instead of 550.

The president also criticized those who want to misinform people about the new constitution and system, saying the president will have to bear more responsibility.

"In the new system, if the president decides to renew parliamentary elections, he/she will risk his/her post and go to elections," he said.

"The president will only serve two terms, he/she won't be able to run for a third term," he added.

Rotterdam local authorities on Saturday declared a state of emergency to disperse the peaceful crowd protesting the Family and Social Affairs Minister Fatma Betül Sayan Kaya's treatment. Many people were left injured after Rotterdam's mounted police used force on protesters and set K9 police dogs on the crowd to clear the street.

The President also harshly criticized Dutch authorities' attitude towards the minister, saying that it is unacceptable that she was not allowed to enter the Turkish consulate building in Rotterdam, which is legally Turkish territory.