US Secretary of State Tillerson to visit Turkey on March 30 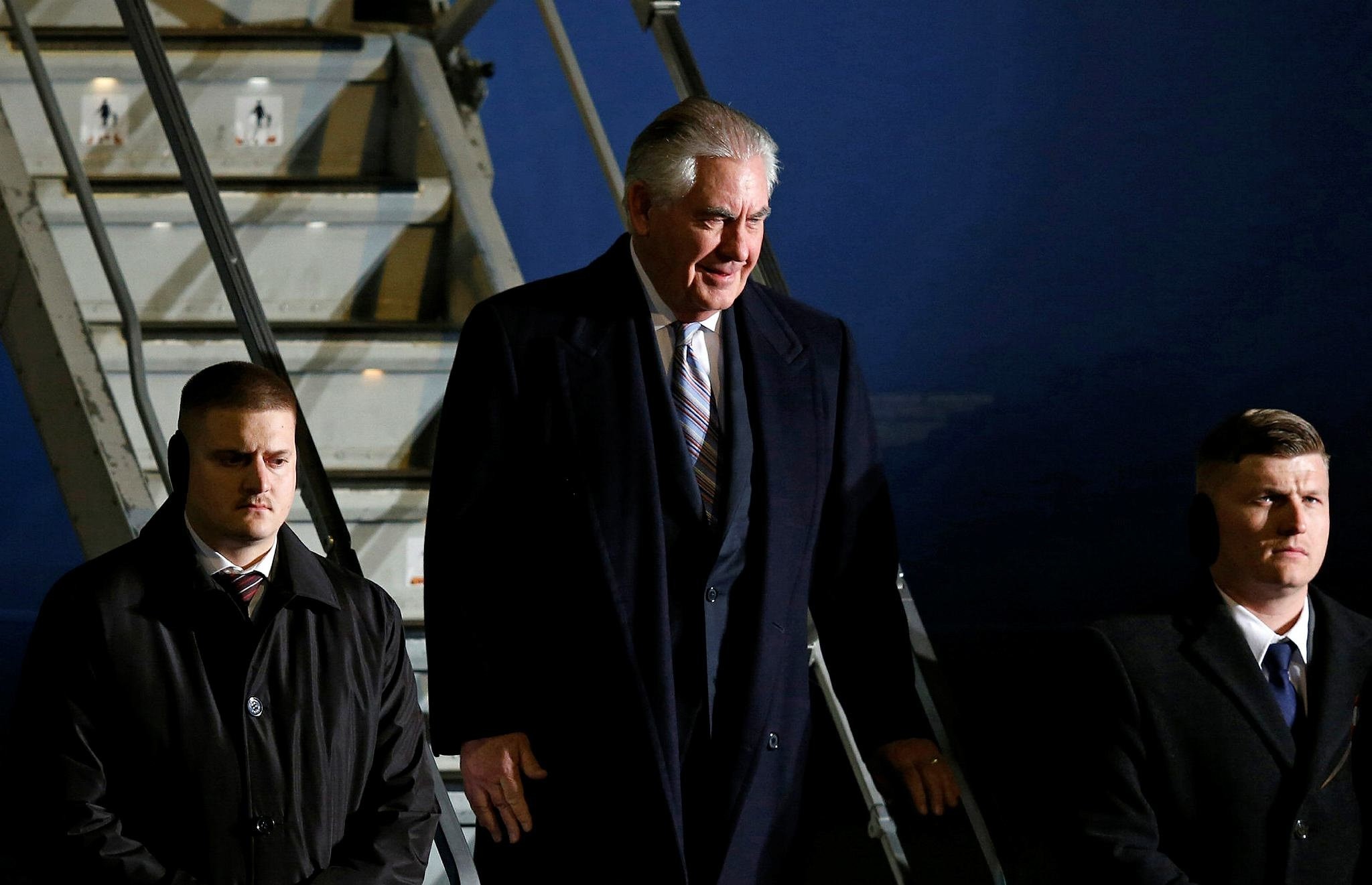 The visit, first reported by Al Monitor, comes amid crucial developments in the region, such as the upcoming Raqqa operation and ongoing U.S.-led coalition efforts against Daesh in Mosul.

Ankara and Washington are still negotiating the details of the Raqqa offensive, as some U.S. generals want to arm terror group PKK's Syrian armed wing the YPG with heavy weaponry and more armored vehicles, in order to swiftly retake the city. Turkey furiously opposes such a move, and has offered an alternative plan which includes the Turkish special forces and Free Syrian Army (FSA) troops, specifically excluding the YPG component of U.S. allied Syrian Democratic Forces (SDF).

One Turkish official said the visit isn't expected to be just an introductory one, due to a busy bilateral agenda, with topics such as countering Daesh in Syria, the YPG presence in contested Syrian city of Manbij and the PKK.

Previously, President Recep Tayyip Erdoğan said that Raqqa belongs to the Arabs, and that Turkey's next goal in Syria is to liberate the city, along with YPG-held Manbij.

Additionally, a photo was released by the Turkish military in early March following a meeting between Chief of Staff Gen. Hulusi Akar and his U.S. counterpart Gen. Joseph Dunford. In the photo, a document titled "Raqqa Offensive: Turkey-U.S. joint planning" can be seen in front of a Turkish general.

Turkish forces are operating in northern Syria and have joined the anti-Daesh fight, while also working to keep the YPG/PYD in check.