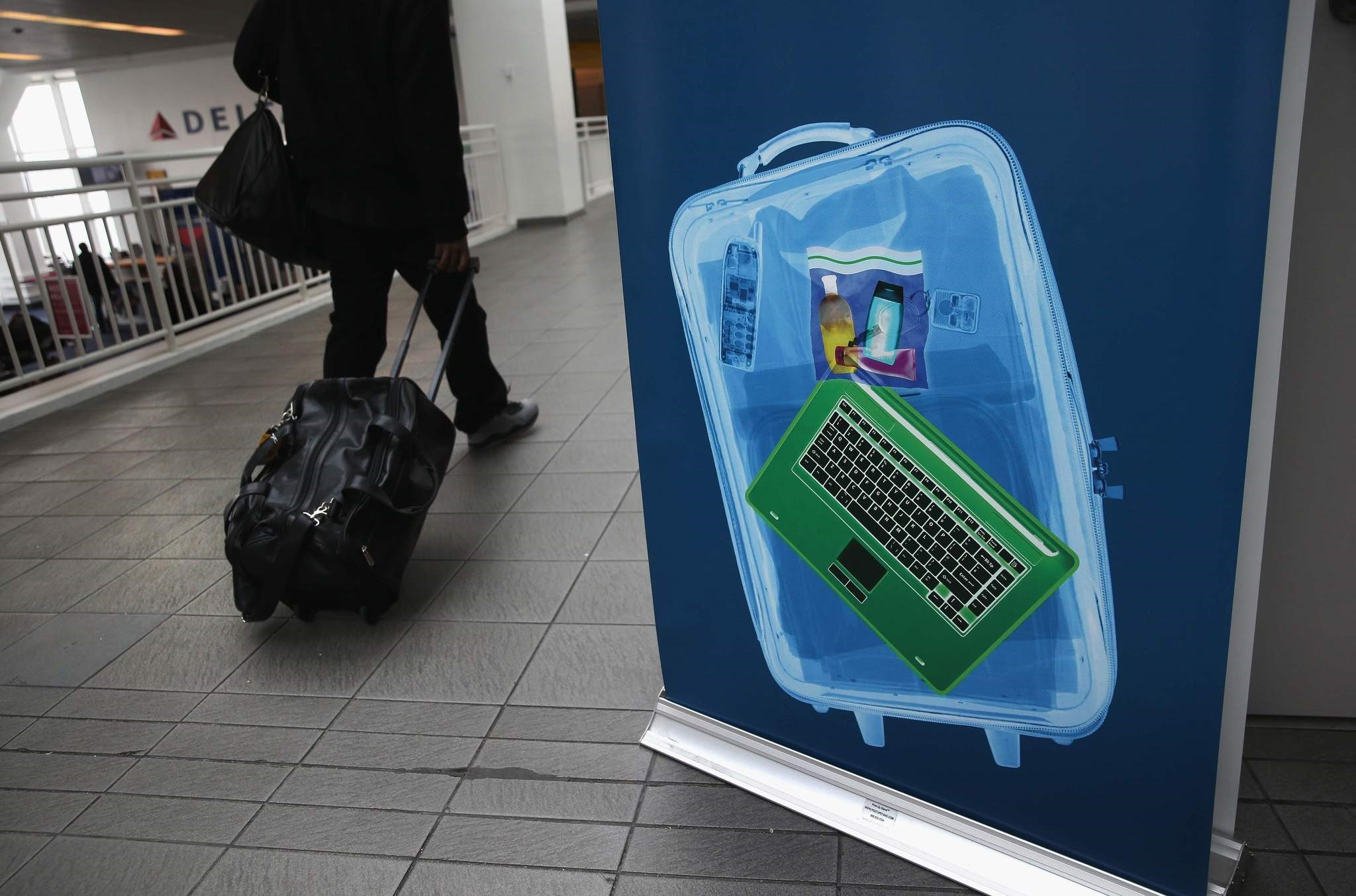 Turkish ambassador at Washington D.C. slammed the U.S. government's decision to subject Istanbul and Turkish Airlines to a ban on passengers carrying electronics larger than cell phones on flights bound for the United States.

Ambassador Serdar Kılıç said the decision was unacceptable as Istanbul Ataturk Airport's extensive security measures makes the airport much safer than some European nations. "We will talk to our American counterparts, and ask them whether additional security measures are needed in Turkey in response to some possible threats" he said in a phone call with Daily Sabah on Tuesday.

The Ambassador called the U.S. ban "impractical" and underlined the fact that American officials didn't try to inspect Istanbul airport before taking such decision. "Including Turkey with some other countries into this ban is unacceptable. Instead they could have visited the airport, and prepare an assessment report. We could act on according to that, whether if extra steps are needed or not."

"This ban is also not beneficial because some other people in Europe can bring their electronic devices on board. Terrorists can also have an access to those flights," he added.

Turkish airports are tend to have more security measures compared to the other Western nations. Passengers or visitors are required to get through one complete security check upon the entrance of the terminal. A secondary check is also conducted after the passport control. In addition, a private security company hired by U.S. Consulate in Istanbul run extra searches on electronics, medical devices and hand luggage once the passengers reach the gate.

U.S. officials told Reuters on Monday that passengers on some U.S.-bound foreign airline flights will have to check electronic devices larger than a cell phone once U.S. authorities formalize a new ban in response to an unspecified terrorism threat. The new rule is expected to be announced Tuesday by the Department of Homeland Security, the officials said.

Senior Trump administration officials said that starting Tuesday morning airlines flying directly to the United States from 10 airports in eight countries could allow only cellphones and smartphones in carry-on bags for U.S.-bound flights. Other electronics, including laptops and tablets, will be indefinitely banned from the passenger cabin.