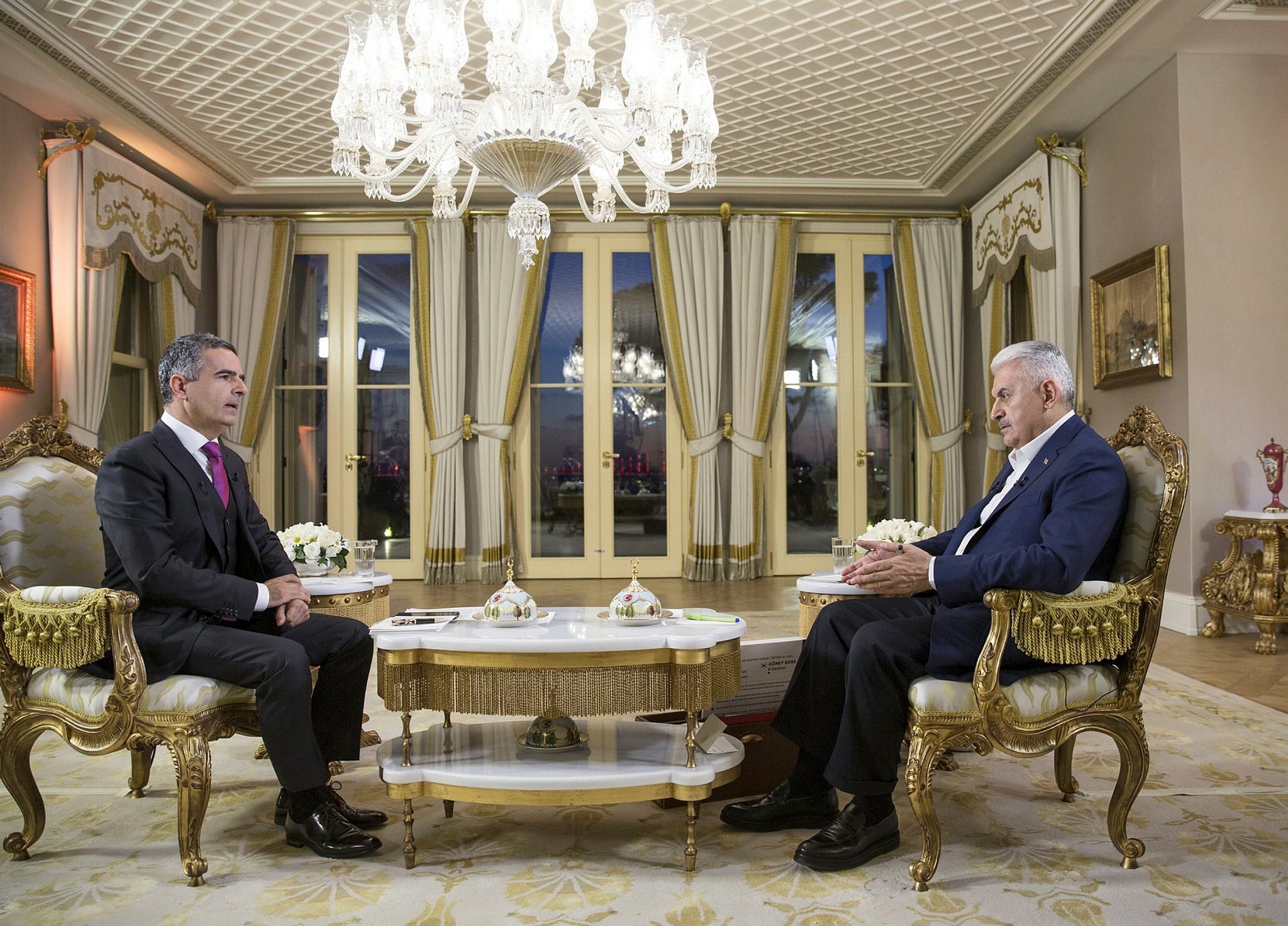 Prime Minister Binali Yıldırım said on Saturday that Turkey stands by the Iraqi government against the vote to raise the Kurdistan Regional Government (KRG) flag in Iraq's Kirkuk.

Speaking during a televised interview, Yıldırım said raising a flag other than Iraq's national one is against the Iraqi constitution and is an unacceptable move.

On Tuesday, 26 Kurdish members of Kirkuk's provincial assembly voted in favor of raising the Kurdish flag alongside Iraq's national flag outside the city's public buildings and institutions.

Yıldırım said he talked to Iraqi Prime Minister Haidar al-Abadi on Friday to express Turkey's support. "Turkey will not accept such a decision which has been taken despite Arab and Turkmen objection, and may take the issue to the United Nations if necessary."

The prime minister also called for Iran's active participation in the issue, saying the neighboring country should show its sensitivity.

Earlier in February, the ministry criticized a similar request by the Kirkuk Governorate, saying that such initiatives carry the risk of eroding the multicultural identity of Kirkuk.