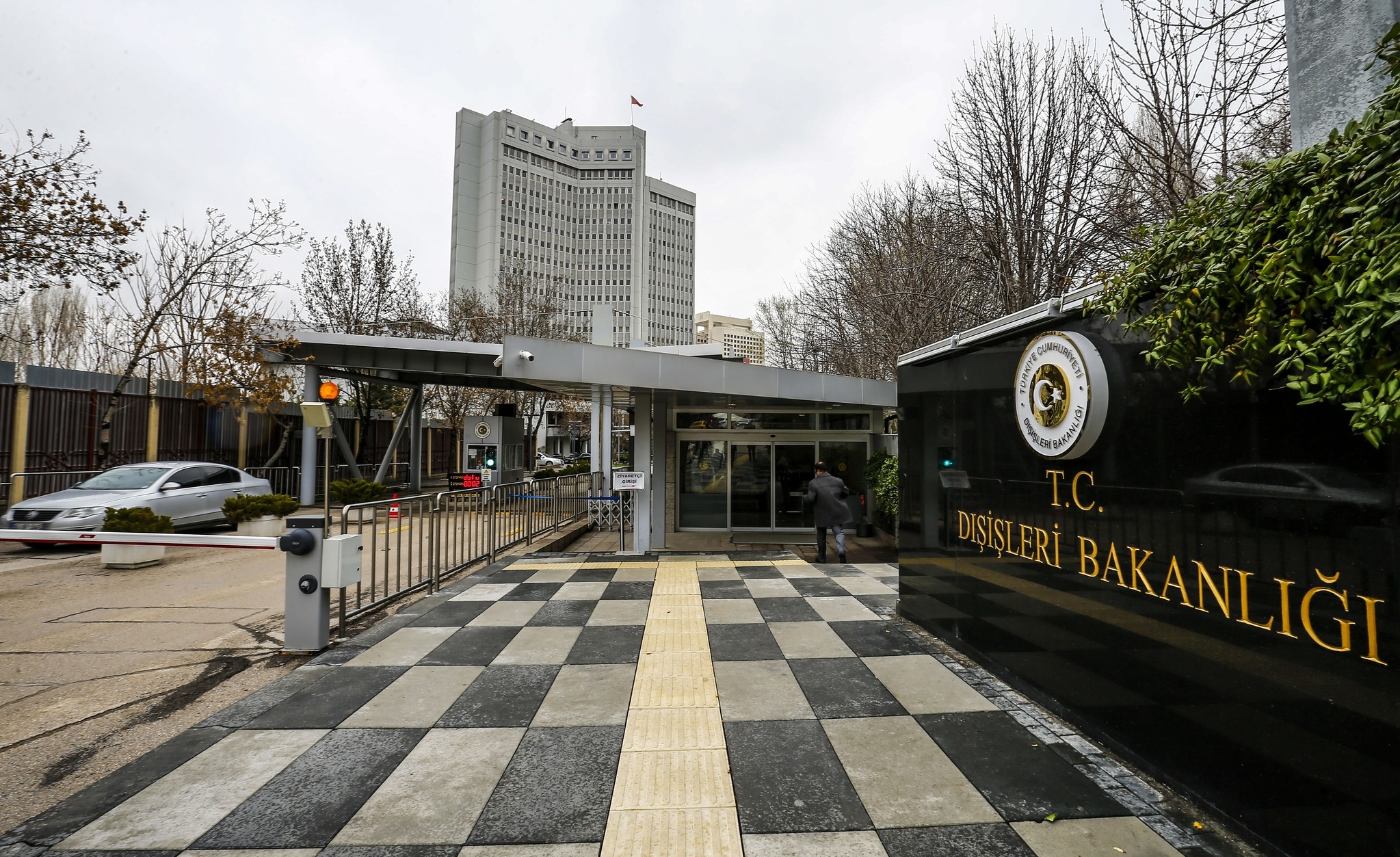 Turkey has condemned the Kirkuk Provincial Council (KPC) decision to hold a referendum on the status of the disputed province and annexation by northern Iraq's Kurdistan Regional Government (KRG) and added that the ruling is "illegitimate".

The Turkish foreign ministry said in a statement Tuesday that the ruling by the KPC is a dangerous move that threatens regional peace, and that the decision was taken during a session that was boycotted by Turkmen and Arab members, therefore making it illegitimate.

"Any decision that ignores the constitutional law violates the Iraqi charter. Kirkuk's priority should be to fight against terror groups, establish peace and help locals return to the city," the statement added.

The KPC said on Tuesday that the status of the city and its surroundings, classified as a disputed area in Article 140 of the Iraqi constitution, will be determined by a referendum that will ask whether the central government or the KRG should rule the province. There are 26 Kurdish members in the KPC, with nine Turkmen and six Arab members.

Last Thursday, the Kirkuk governorate requested that the KPC raise the KRG flag alongside the Iraqi flag at local institutions and instated the use of Kurdish alongside Arabic. On Tuesday, the KPC adopted a decision to raise the KRG flag in government buildings in a session boycotted by Arab and Turkmen members.

The Iraqi Parliament decided on Saturday to reject the decision to hoist the flag of the KRG alongside the Iraqi flag at government buildings. The Council of Representatives also ruled to suspend the sale of oil extracted from Kirkuk, noting that the income from Kirkuk's oil belongs to all Iraqis as cited in Article 11 of the Iraqi constitution, and adding that it should be distributed equally among the KRG and other Iraqi provinces.

Iraqi Prime Minister Haidar al-Abadi said the KRG's flag has been raised for 10 years in Kirkuk and the issue is now "intentionally being made into a big deal" by some media outlets in order to "overshadow successful operations" by the Iraqi army against Daesh.

The decision sparked widespread criticism in Turkey, with many officials and politicians warning the KRG to avoid unilateral moves in Kirkuk. The Turkish Foreign Ministry expressed concerns about the decision, noting that the unilateral steps taken regarding the status of Kirkuk will damage dialogue between those representing different ethnic and religious groups, as well as violate the country's constitution.