US should take 'common suffering' into account over 1915 events: Turkey 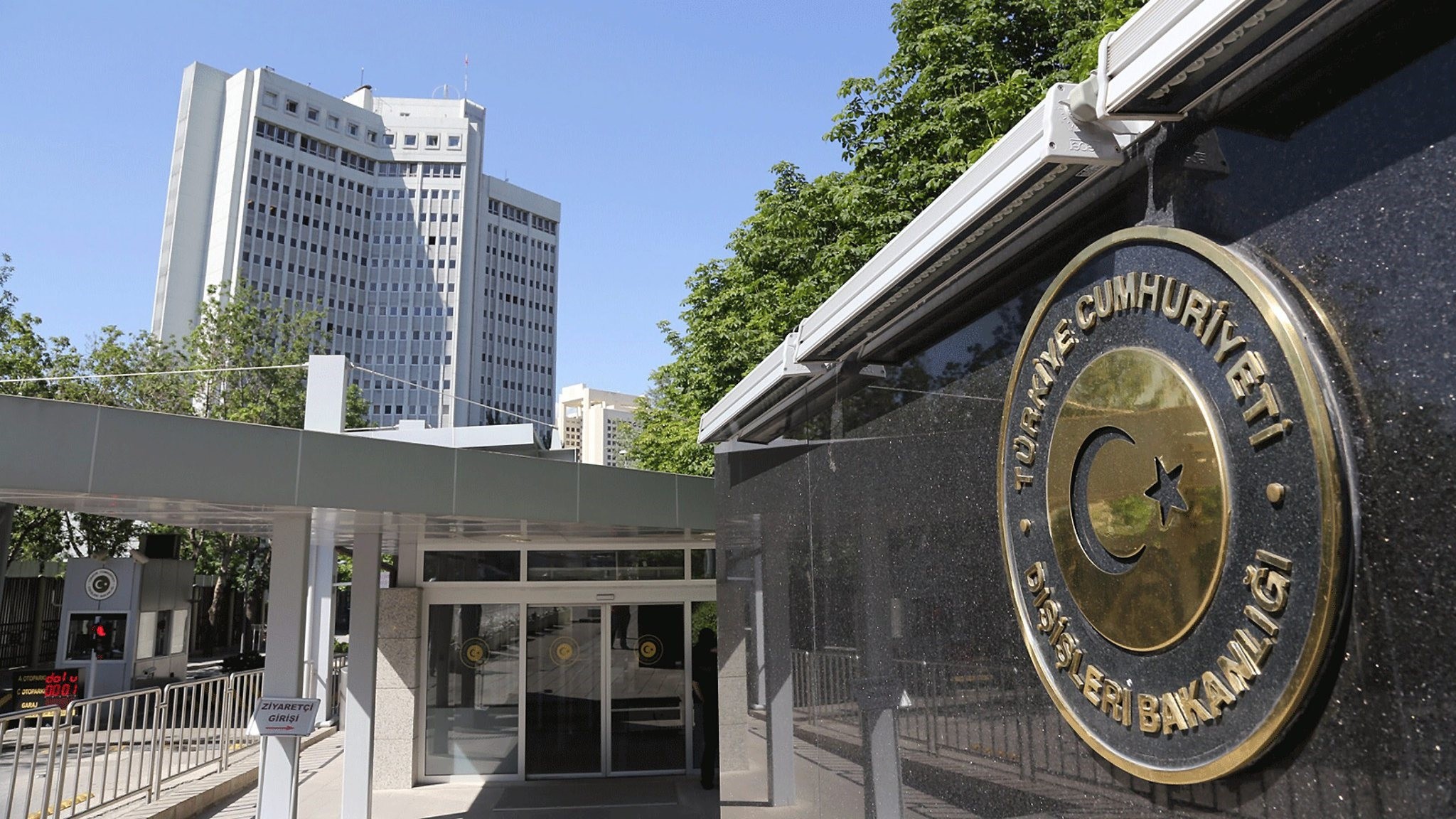 Turkey expects the U.S. to take into account the suffering of the Ottoman Turks and Armenians during World War I, Turkey's Foreign Ministry said in a statement on Monday following U.S. President Donald Trump's 1915 message.

The ministry said the misinformation and false definitions contained in Trump's statement regarding the 1915 events are "derived from the information pollution created over the years by some Armenian circles in the U.S. by means of propaganda methods."

"We expect from the new U.S. Administration not to accredit the one-sided historical narrative of these circles which are known for their tendency to violence and hate speech and to adopt an approach which will take into consideration the sufferings of all sides. "

The statement asserted that the Ottoman Armenians who lost their lives during the First World War, were commemorated again this year on April 24 at a ceremony held by the Armenian Patriarchate of Istanbul, with the respect they deserve.

Trump marked the annual commemoration of the 1915 events, echoing his predecessors by using the Armenian term 'Meds Yeghern' while referring to the tragedy.

"Today, we remember and honor the memory of those who suffered during the Meds Yeghern, one of the worst mass atrocities of the 20th century," Trump said in his statement.

"We must remember atrocities to prevent them from occurring again. We welcome the efforts of Turks and Armenians to acknowledge and reckon with painful history, which is a critical step toward building a foundation for a more just and tolerant future," he added.

For more than a hundred years, what exactly unfolded in 1915, continues to be a contentious issue between Turkey and Armenia that has proven to be a spoiler in relations between the two neighboring states.

While Armenia and the diaspora claim nothing short of "genocide" occurred at the hands of Ottoman authorities under a relocation order of some ethnic Armenians, Turkey says Turks and Armenians died during clashes between Ottoman forces and armed Armenian gangs backed by Russia.

Armenia is trying to place pressure on governments to describe the events as "genocide" and do not support looking into the archives as the Turkish government has suggested for almost three years.