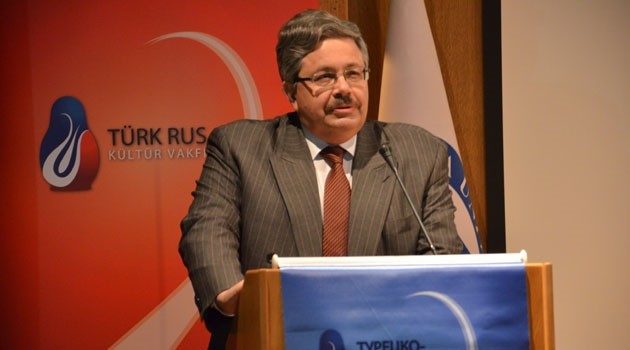 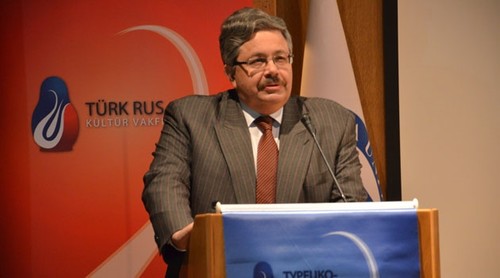 Russian laws require that nominations for ambassadors are referred to the relevant parliamentary committee by the foreign ministry. In the case that the committee supports a candidate, the person is then referred to the president for approval.

Russian ambassador Andrei Karlov was killed by an off-duty officer named Mevlüt Mert Altıntaş, who smuggled a gun inside the Ankara art gallery where the ambassador was attending an event, just as Russia and Turkey were trying to fix broken ties following the downing of a Russian fighter jet for violating Turkish airspace.

Relations thawed after Moscow and Ankara agreed to restore ties a year after the jet-downing incident.