Turkey-US partnership too crucial to fail 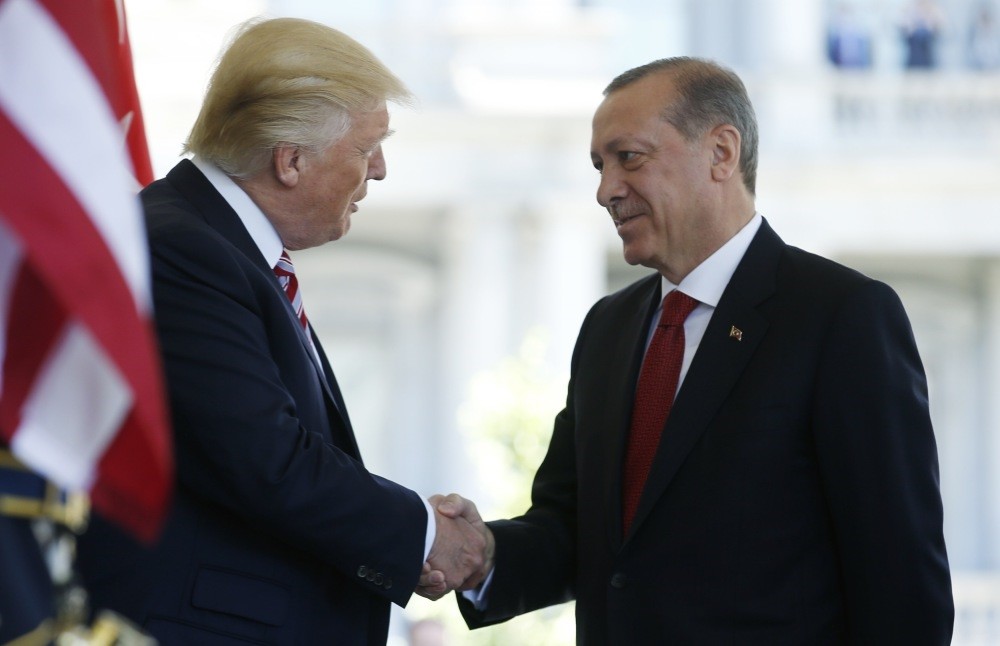 Although some lobby groups in Washington spread hate against the Turkish government, the relationship between the two countries is still strong with a rising hope for cooperation even over contradicting issues

Despite a constant smear campaign from terrorist organizations and disagreements over the critical issues, such as the Gülenist Terror Group (FETÖ) and the PKK's Syrian branches, the Democratic Union Party's (PYD) and the People's Protection Units (YPG), Turkey is gaining new momentum in its relationship with the U.S. Speaking to Sabah daily, Ali Çınar, the president of the Turkish Heritage Organization (THO) based in Washington, D.C., highlighted the importance of Turkey for the U.S., indicating that the latter cannot afford to lose the luxury of its partnership.

Recently, President Recep Tayyip Erdoğan and his counterpart U.S. President Donald Trump had a meeting in Washington where the main topics of discussion included the YPG and FETÖ. After the meeting, President Erdoğan stated that there were definitely temporary complications in bilateral relations yet, the two NATO allies and strategic partners were determined to strengthen ties in the near future. 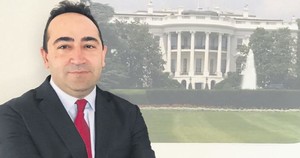 "The main problem here is the Pentagon. Neither during the Barak Obama administration, nor in the Trump administration, has insistence over the YPG/PYD come directly from the White House. The U.S. Army plans to use the YPG as a tool to reach their aims," Çınar said as an explanation to the U.S.'s insistence in its YPG policy. Yet, he also indicated that he strongly believes the crises would be solved if the Turkish military forces worked in closer collaboration with the Pentagon.

Ankara has presented multiple plans to U.S. authorities regarding the operation to take full control of Daesh's so-called capital Raqqa that envisages Free Syrian Army (FSA) troops on the ground, while excluding the YPG.

However, U.S. officials have insisted that there are no real alternatives and has continued to back the YPG with training and air support. Turkey has long argued that the military support given to the YPG/ PYD will ultimately be used against Turkey. As such, the YPG/ PYD's existence in northern Syria has been considered a threat to Turkey's national security.

Pointing at the smear campaigns against Turkey in the U.S., Çınar stated that the country has many enemies in Washington, among whom FETÖ takes the lead.

"All public relations [PR] efforts and the funding of media organizations by FETÖ over the last 20 years have only had one purpose: Smearing both the reputation of the Erdoğan administration and Turkey," he added, indicating that he does not believe that there is another terrorist organization that denigrates its own homeland this much.

According to Çınar, there is an uncertainty in the Trump administration's policy preferences as far as FETÖ is concerned due to the domestic issues that Trump has to deal with right now.

"This uncertainty has created fear in the FETÖ organization. Because of this fear, they have increased their efforts and activities of betrayal even more. They not only attack Turkey but also the organizations that support Turkey, like us," he expressed.

Turkey officially submitted evidence to the U.S. back in October 2016 detailing Fetullah Gülen's network that had formed a quasi-state within the Turkish state and attempted to topple the government ultimately with the intention of taking over the state via a vicious coup.

Under normal procedures, Gülen should have already been arrested since Turkish authorities issued an official request for his extradition on Sept. 13 under the 1979 treaty between Turkey and the U.S. Ankara now expects the Trump administration to work closely with Turkey regarding Gülen's detention and his ultimate extradition following a tiff with the Obama administration over several issues, such as cracking down on the presence of FETÖ in the U.S.

"Yet, the U.S. authorities continue to tell Turkey to be patient and that the legal process continues," Çınar added.

When asked about Trump's attitude toward FETÖ, Erdoğan said after their meeting: "Trump seems different from [former President Barack] Obama. It is obvious that he has certain questions about them. We agreed to keep in touch through a secure line, as well as allowing officials from both sides to discuss the FETÖ issue, in the future."

Erdoğan also said he asked the U.S. administration to order the Federal Bureau of Investigation (FBI) to establish a special investigation committee to analyze FETÖ's activities. FETÖ's leader continues to reside in a compound located in Pennsylvania, while his charter school network across the country receives a significant amount of federal grants believed to be used to finance its many subversive activities. When asked about the U.S.'s response, Erdoğan said, "They took note."

Charter schools linked to FETÖ leader Gülen have faced more intense scrutiny since the July 15 putsch attempt, and the FBI is leading an investigation into a network of FETÖ-linked charter schools that span 28 states.

"It is not easy to guess how long it will take for the U.S. to respond to Turkey's expectations under these circumstances," Çınar said. "Yet," he added, "it seems that Turkey will continue to keep up with this process and send delegations to Washington regarding the issue. Thus, I don't think it would be surprising to see an arrest in 2017."