Turkey ready to do its part to resolve Gulf rift: officials 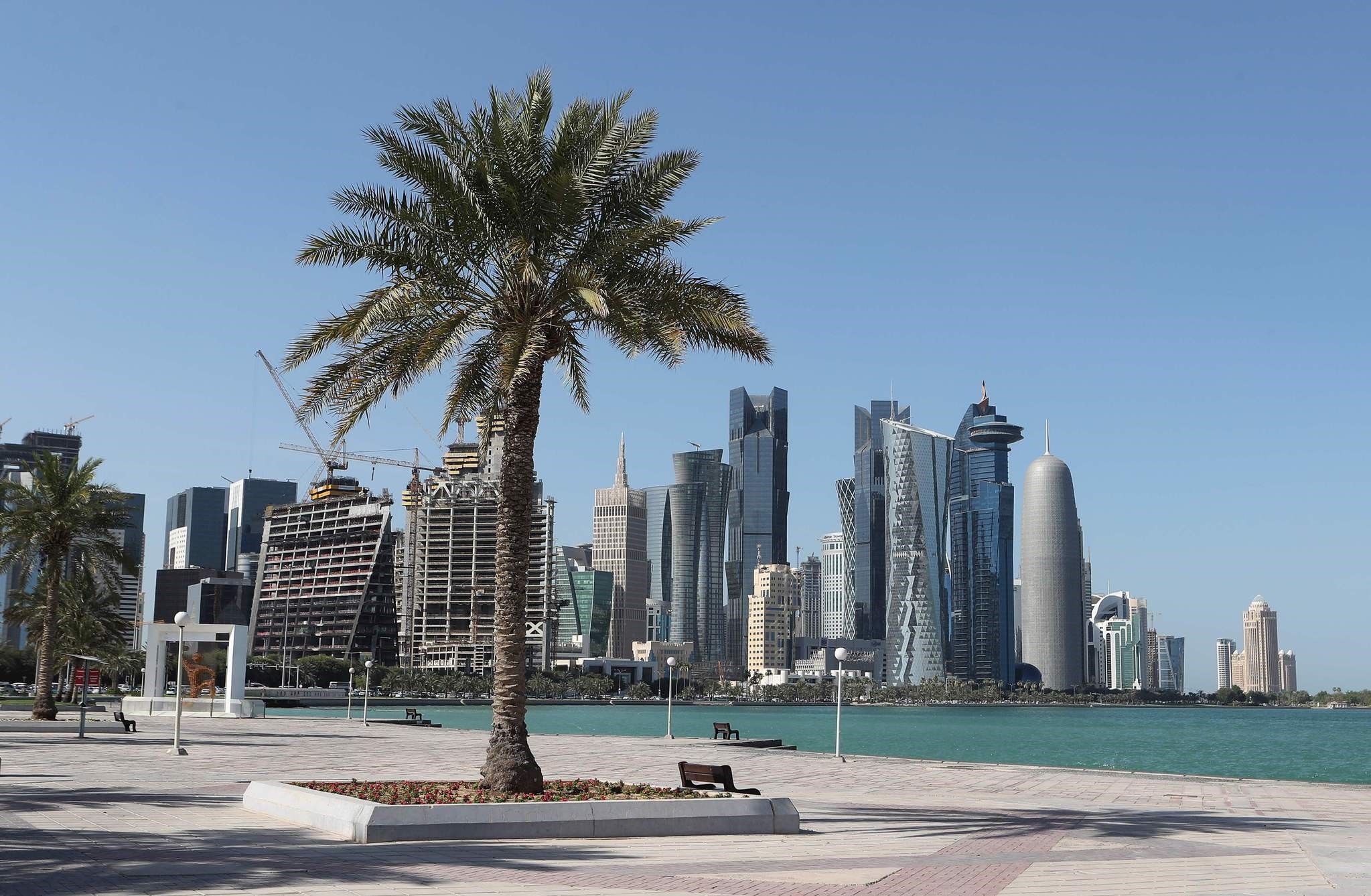 President Recep Tayyip Erdoğan conducted a phone diplomacy over the recent rift between Arab states and Qatar on Monday as the presidential spokesman said Turkey is ready to do its part in resolving the diplomatic crisis.

Presidential spokesman İbrahim Kalın released a statement earlier, in which he said: "The countries in the region need to evaluate their relations on the basis of unity and solidarity rather that unfounded news and allegations."

"In times when the region is looking for peace and stability, the members of the GCC, with whom Turkey is in a strategic business alliance, must take the necessary steps towards achieving these common goals through negotiation, dialog, and communication," he added.

Speaking at a joint news conference in Ankara with his German counterpart Sigmar Gabriel, Foreign Minister Mevlüt Çavuşoğlu also said that Turkey was ready to help however it can to bring the disputes to a manageable level.

"Dialogue should be continued under all circumstances so the existing problems can be solved in a peaceful way," he said.

He expressed Turkey's "sadness" at the decisions to cut off ties, citing the importance of regional unity and solidarity.

"Turkey sees the unity and solitary among Gulf states as its own unity," he said.

It was not immediately clear when these measures would be implemented. Saudi Arabia said it would "begin immediate legal measures with friendly, sisterly countries and international companies to implement that measure as quickly as possible for all types of transit from and to the state of Qatar."

Abu Dhabi-based Ethiad Airways said it would suspend flights to and from Qatar on Tuesday.

The decision forbids Saudi, UAE and Bahraini citizens from traveling to Qatar, residing in it or passing through it, SPA said. Residents and visitors of those countries must leave Qatar within 14 days. Qatari citizens have 14 days to leave Saudi Arabia, the UAE and Qatar.

Qatar has been expelled from a Saudi-led coalition fighting in Yemen.