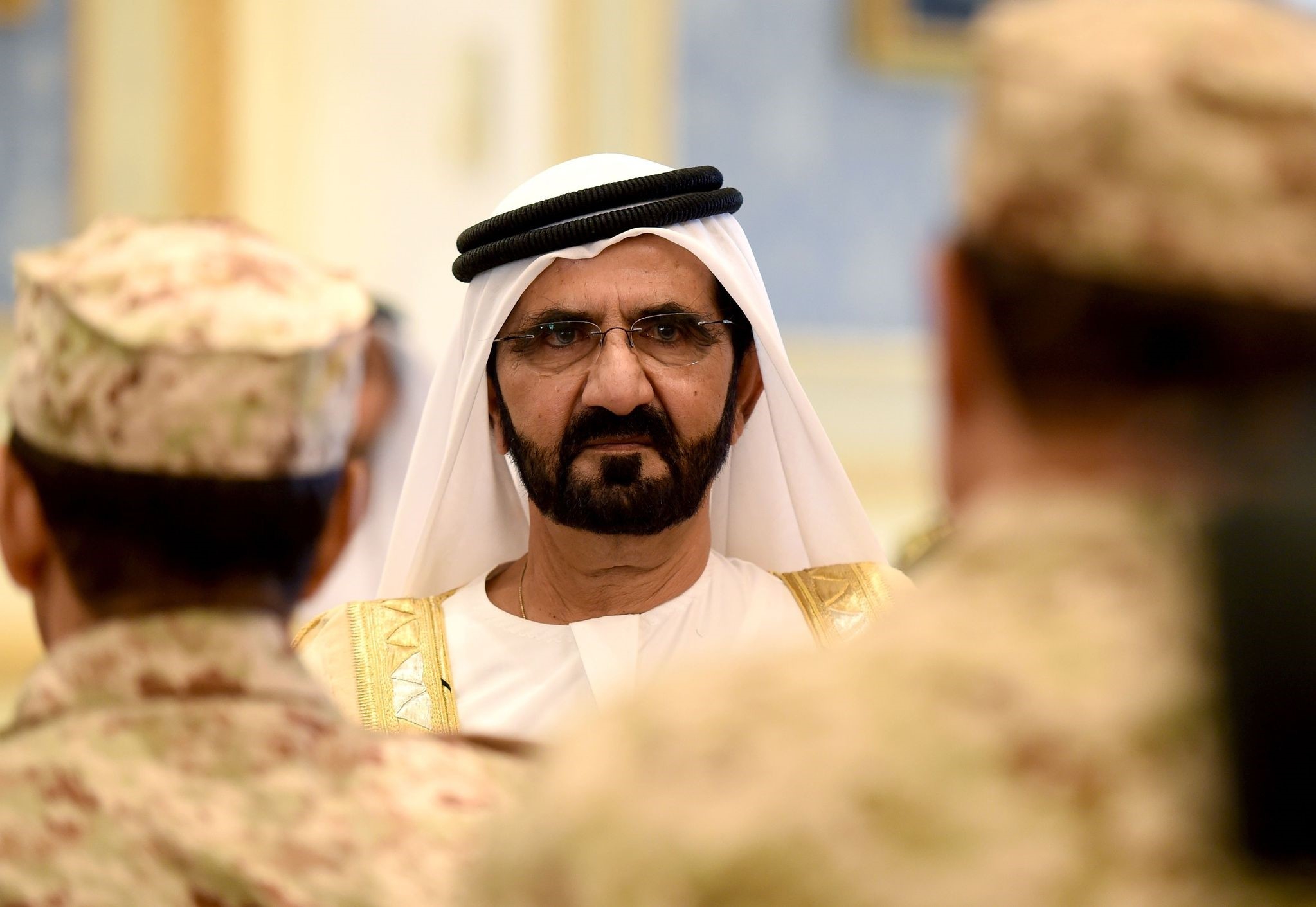 The United Arab Emirates, one of the states that imposed a blockade against Qatar as part of the recent Gulf crisis, violated the U.N. Arms Embargo against forces loyal to Libyan commander Khalifa Haftar, a U.N. report published on Friday revealed.

The UAE had provided additional support to Haftar's troops, who fight against the forces recognized by the international community, including the U.K., the EU, Turkey and the U.S., which has further fueled the ongoing fight in Libya. According to the report prepared by U.N. investigators, the UAE sent military vehicles as well as aircraft to be used by the Hafter's eastern-based Libyan National Army (LNA) against the internationally recognized Tobruk, or Libyan, government.

"The UAE has been providing both material support and direct support to the LNA, which has significantly increased the air support available to the LNA," the report said, adding that the UAE also delivered a MI-24P attack helicopter in April 2015. Investigators had confirmed that one MI-24P helicopter was traced back to Belarus, which confirmed it had delivered four of the aircraft to the UAE in 2014. Investigators reached out to UAE authorities but have not received a response.

The report also said that the delivery of 93 armored personnel carriers and 549 armored and non-armored vehicles were made to the LNA in April 2016 through ports in Saudi Arabia and Egypt. In addition, the report included satellite imagery from the al-Khadim air base, east of Benghazi, which showed drones that were "most probably" controlled by the UAE. Recently, the emails of Emirati Ambassador to the U.S. Yousef al-Otaiba were hacked, revealing the close relationship between Otaiba and the neo-conservative, Washington-based Foundation for the Defense of Democracies (FDD) think-tank, which is funded by pro-Israel billionaire Sheldon Adelson.

The Intercept reported that the emails were hacked and distributed by a group called GlobalLeaks, which ties itself to DCLeaks, a website that previously released the emails of the Democratic National Committee. According to the report, the hackers used a .ru email address associated with Russia.

In one of the emails obtained by the Intercept, FDD senior counselor John Hannah, a former deputy national security adviser to U.S. Vice President Dick Cheney, sent Otaiba an article claiming that both the UAE and the FDD were responsible for the July 15 military coup attempt in Turkey, saying he was "honored to be in the UAE's company."