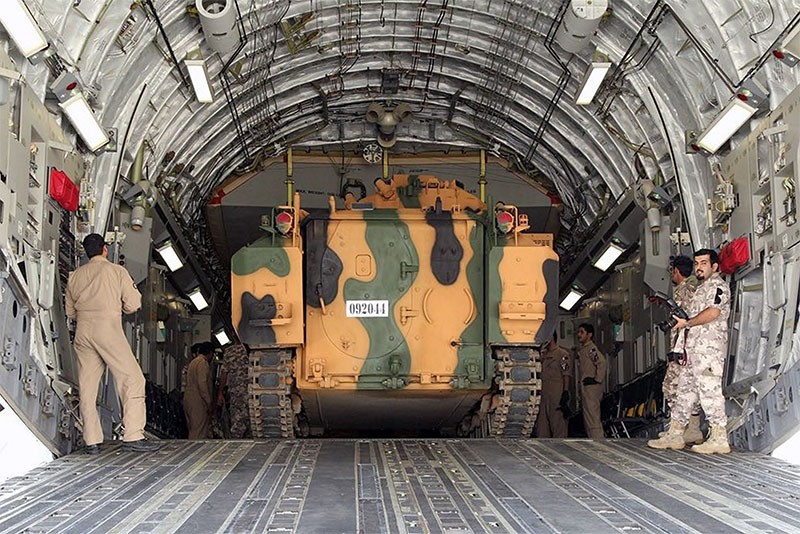 Four Gulf Arab states presented Qatar with a list of demands Friday, including calls to close the Turkish base in the country, to shut down the Al Jazeera TV channel and to cut off ties with Iran.

Kuwait, which is mediating the dispute between Qatar and other Arab nations, delivered the 13 demands.

Other demands pressed Qatar to "stop interfering in other countries' domestic affairs", to give an unspecified amount of compensation to the countries who presented the demands, to honor the Riyadh agreements of 2013 and 2014 and to shut down all other media supported by Qatar.

The Gulf states gave Qatar 10 days to comply with the demands.

The four states, led by Saudi Arabia, severed ties with Qatar on June 5 over accusations that the country was destabilizing the Middle East and funding extremism. Since then the four nations have placed an embargo on all traffic to the country.

Turkey quickly stepped up to supply food aid to the isolated country. So far, the intense flow of food carried by Turkish Airlines and Qatar Airways cargo planes has supplied 2,800 tons of aid to Qatar.

The first batch of 25 Turkish soldiers left for Qatar early on Thursday and arrived at the country's Turkish military base on June 22.