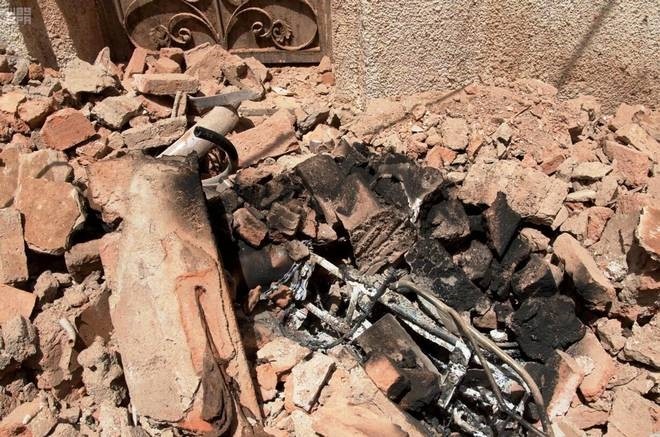 Turkey condemned the terrorist plot targeting the Grand Mosque in Mecca, one of the holy sites for Muslims which was foiled by the Saudi police.

In a statement released on Saturday, the foreign ministry condemned the heinous plot "in the strongest terms" and congratulated the Saudi security forces for preventing it.

A terror plot that targeted the Grand Mosque in Mecca was foiled Friday, according to interior ministry spokesman Mansour al-Turki.

A suspect blew up himself after a gun battle with security forces during the anti-terrorist operation in Mecca's Ecyad Al-Masafi neighborhood, a statement said.

A three-story building collapsed in the explosion that slightly injured five police officers and six foreign nationals who were taken to the hospital..

Five suspected terrorists, including one woman, were arrested.

The investigation in Ecyad Al-Masafi and the work to identify the attacker continue, the statement added.

"These attacks, which are planned by some external forces with the aim to destroy the security and stability of the holy land, have been prevented with the will of God without reaching its goal," the statement said.

"The Interior Ministry will continue to work diligently to ensure security and stability," the statement added.