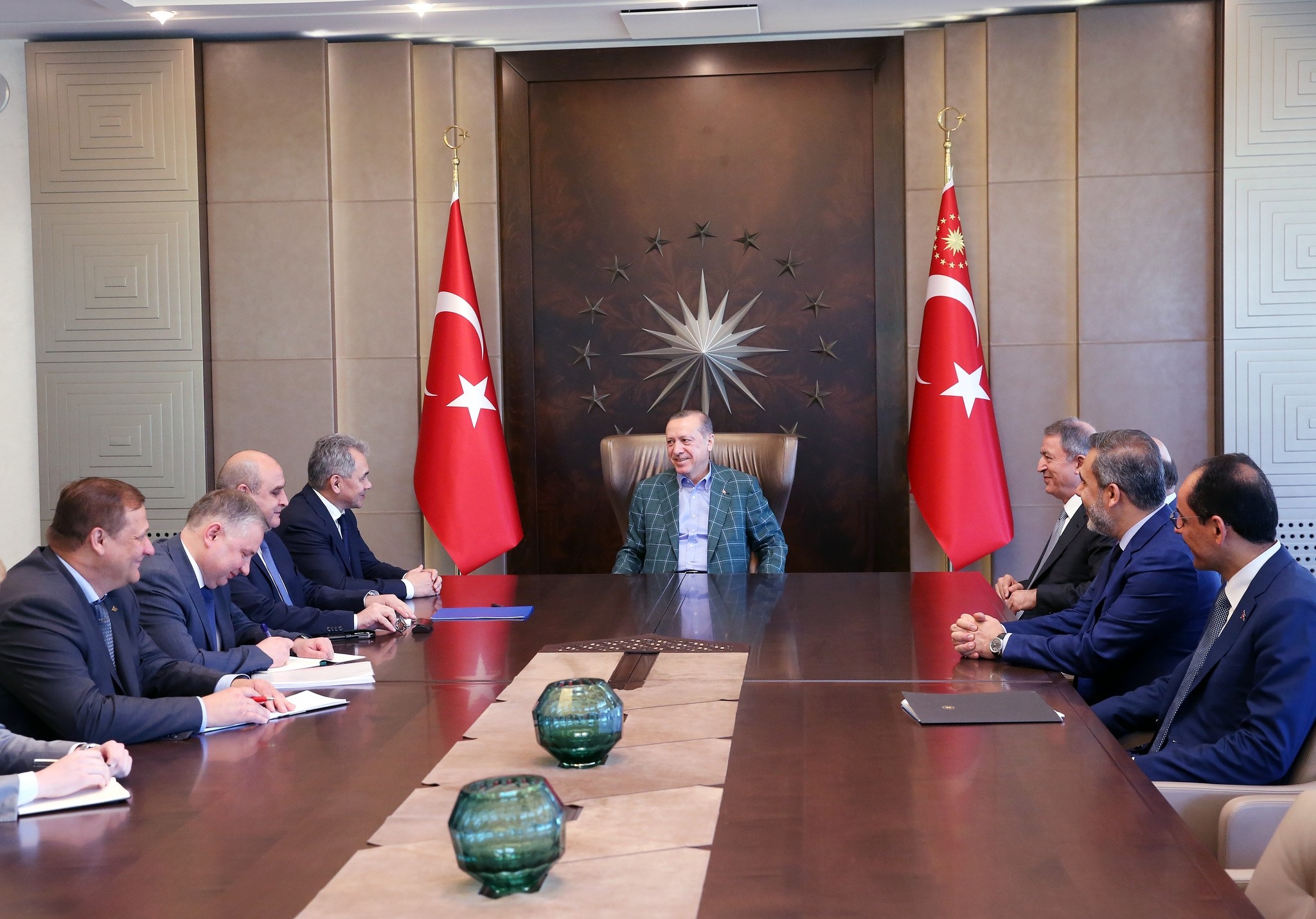 The meeting at Tarabya Palace, which was closed to the press, started at 3.15 p.m. (1215GMT) and lasted around two hours, said the source, speaking on condition of anonymity due to restrictions on talking to the media.

The source gave no further details about the meeting, which comes two days before the fifth round of Astana talks on July 4-5 to resolve the situation in Syria.

At the fourth meeting in the Kazakh capital on May 4, the three guarantor countries -- Russia, Turkey and Iran -- signed a deal to establish de-escalation zones in Syria.

"Currently, together with Iran and Turkey, we are completing work on documents that define the boundaries of the de-escalation zones and procedures for their control and operation," Shoigu said on Friday, according to a Russian Defense Ministry statement.