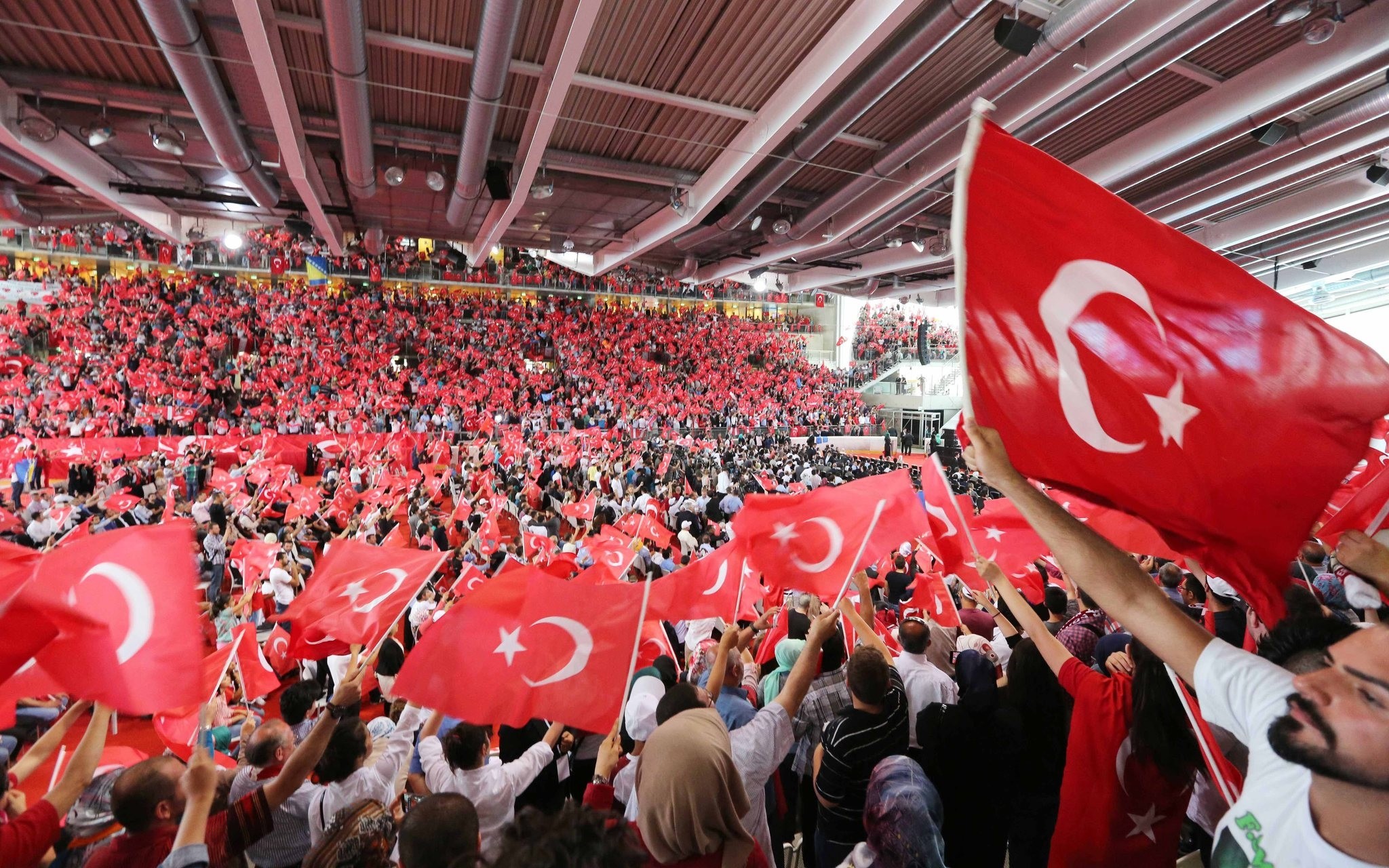 Germany banned a commemoration event for the July 15 coup attempt in Turkey that was scheduled for July 10 in Hamburg, the Germany-based Union of European Turkish Democrats (UETD) said.

Mustafa Bahtiyar, the UETD head of Hamburg, said in a statement that they had to cancel the event after German officials forced the personnel of the city hall where the event was planned to take place to cancel the contract with the union.

Bahtiyar said they could not find another location in Hamburg due to the same reason, and the program will now be held in another city.

German-Turkish relations have been strained over the past few months after local German authorities canceled public appearances by Turkish ministers and government officials campaigning ahead of the April 16 referendum in several German towns and cities.

The cancellations were based on reasons such as the inadequacy of parking lots and security concerns, while at the same time allowing pro-PKK events and Turkish opposition officials to stage rallies against the referendum.

German Foreign Minister Sigmar Gabriel said last week that the country would reject President Erdoğan's request to address Turkish citizens while attending the G20 summit in Germany in a move to push the already strained relations into an edge.