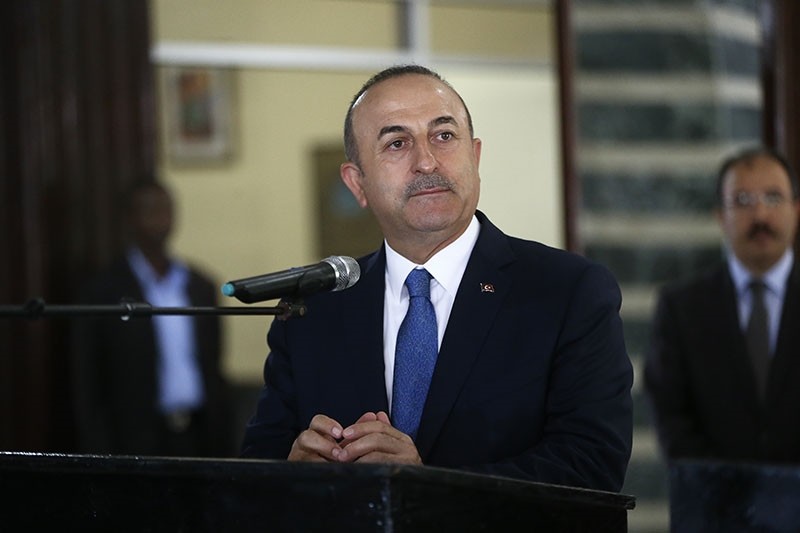 Speaking at a panel called "July 15 Coup Attempt: A Year After" at the Turkish Heritage Organization via conference call, Çavuşoğlu said that Turkey was trying to clean the FETÖ factions that had infiltrated all institutions of the government, however, "the crime ring carries on activity through its schools, businesses and lobbying on global level."

The top diplomat said if the U.S. did not take action against the terror group as soon as possible, it would greatly harm the cooperation between the two countries.

"They claim that Gülen is a moderate and anti-radicalist Muslim preacher who is ready to work with the West but the violent crimes committed by the group during the coup attempt proved his true intentions." he said.

July 15, 2016 marked the day Gülenist militants embedded in the ranks of Turkish military attempted to stage a coup against President Erdoğan and his democratically elected government. As a result of the failed attempt, 249 people died and over 2,500 people were wounded.

American authorities have yet to take steps to extradite fugitive FETÖ leader Fetullah Gülen, who has lived in self-imposed exile since 1999 in the foothills of the Pocono Mountains in Pennsylvania.

Despite that fact that Ankara has sent "85 boxes of concrete evidence," to U.S. judiciary officials about Gülen and his network's culpability in last year's botched coup, according to statements by President Recep Tayyip Erdoğan and other officials, no steps have been taken to bring him to justice.