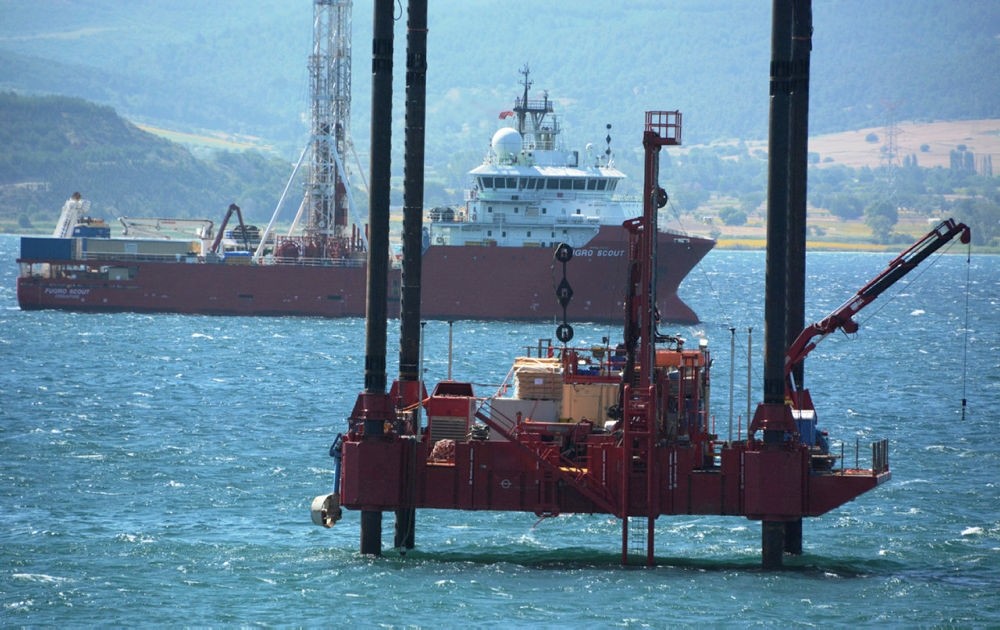 Turkey issued a warning Thursday against the Greek Cypriot Administration's ongoing unilateral hydrocarbon-related activities in the Eastern Mediterranean, saying that it disregarded the inalienable rights to natural resources of the Turkish Cypriot people, the co-owners of the island.

The statement said that a drilling vessel had arrived in the region to commence work in the context of the so-called licenses unilaterally issued by the Greek Cypriot Administration, demonstrating the Greek Cypriot side's propensity to regard itself as the sole owner of the island.

"Turkey is determined to protect both its own rights and interests in its continental shelf and to continue its support to the Turkish Cypriot side. Within this framework, we will take all the necessary measures, in coordination with the Government of the Turkish Republic of Northern Cyprus, in response to the unilateral activities being conducted by the Greek Cypriot side in disregard of the legitimate rights of the Turkish Cypriots on the natural resources around the Island," the statement said.

Representatives from the EU, the Turkish and Greek Cypriot leaderships, and the guarantor nations of Turkey, Greece and the U.K. participated in the discussions that began at the end of last month to resolve the dispute.

The negotiations aiming to reunify the island of Cyprus ended in failure.

The UN sought a peace deal to unite Cyprus under a federal umbrella that could also define the future of Europe's relations with Turkey, a key player in the conflict.

The Eastern Mediterranean island has been divided since 1974, when a Greek Cypriot coup was followed by violence against the island's Turkish population, and Ankara's intervention as a guarantor power.