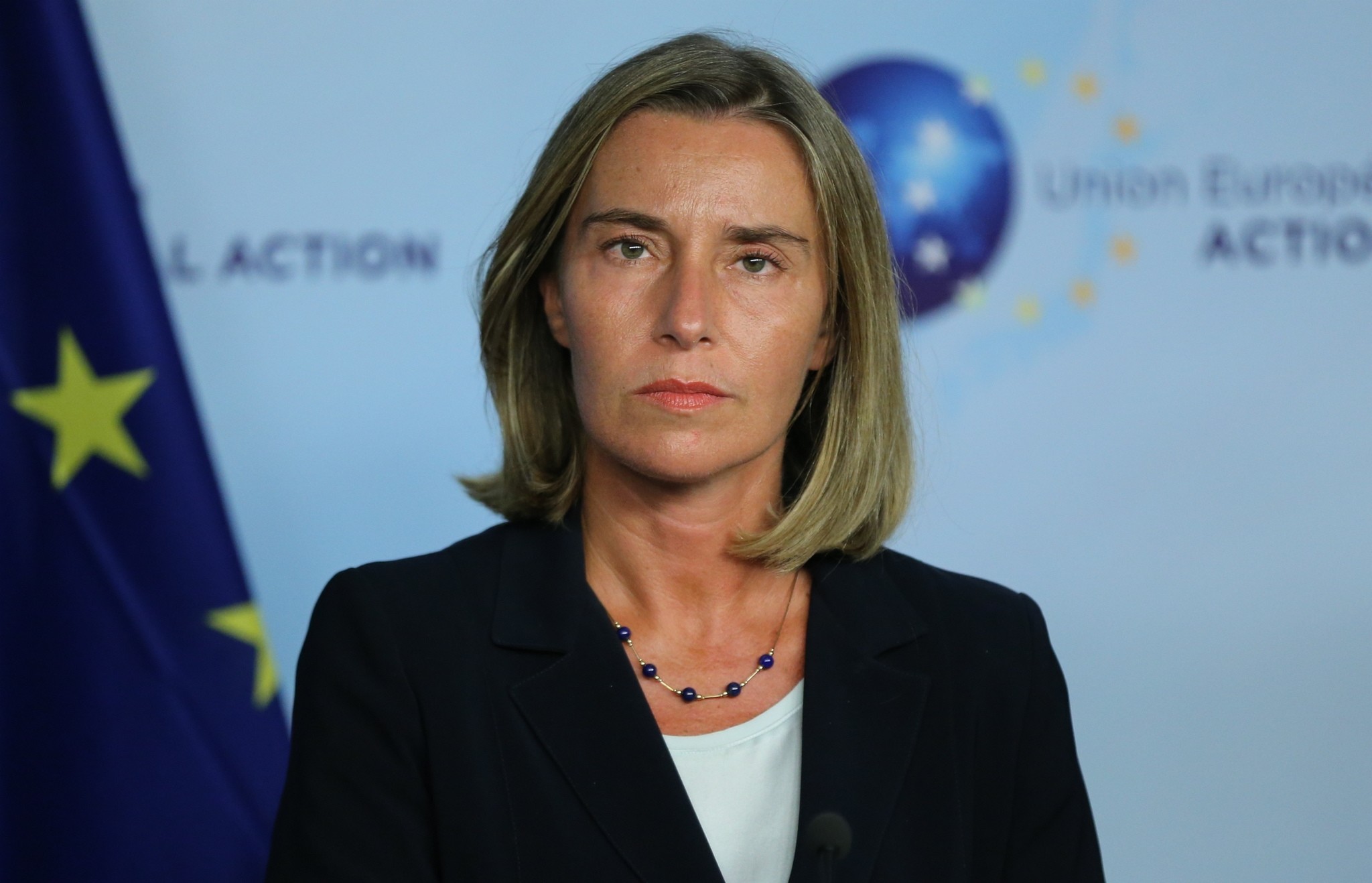 "One year later, the EU reiterates its condemnation of the attempted coup, as it did during the very first hours of that dramatic night of 15 July 2016 and recalls its full support to the democratically elected institutions of the country," the statement reads.

"The EU stands in solidarity with Turkey and all the Turkish people," the duo said, adding that the EU stands ready and willing to continue to work with a stable, economically vibrant and democratic Turkey.

Ankara also accuses FETO of being behind a long-running campaign to overthrow the state through the infiltration of Turkish institutions, particularly the military, police and judiciary.

According to the statement, in the framework of the EU's engagement with Turkey, a High Level Political Dialogue will be held in Brussels on 25 July at which representatives of the EU and of Turkey will discuss areas of shared interest and common challenges.