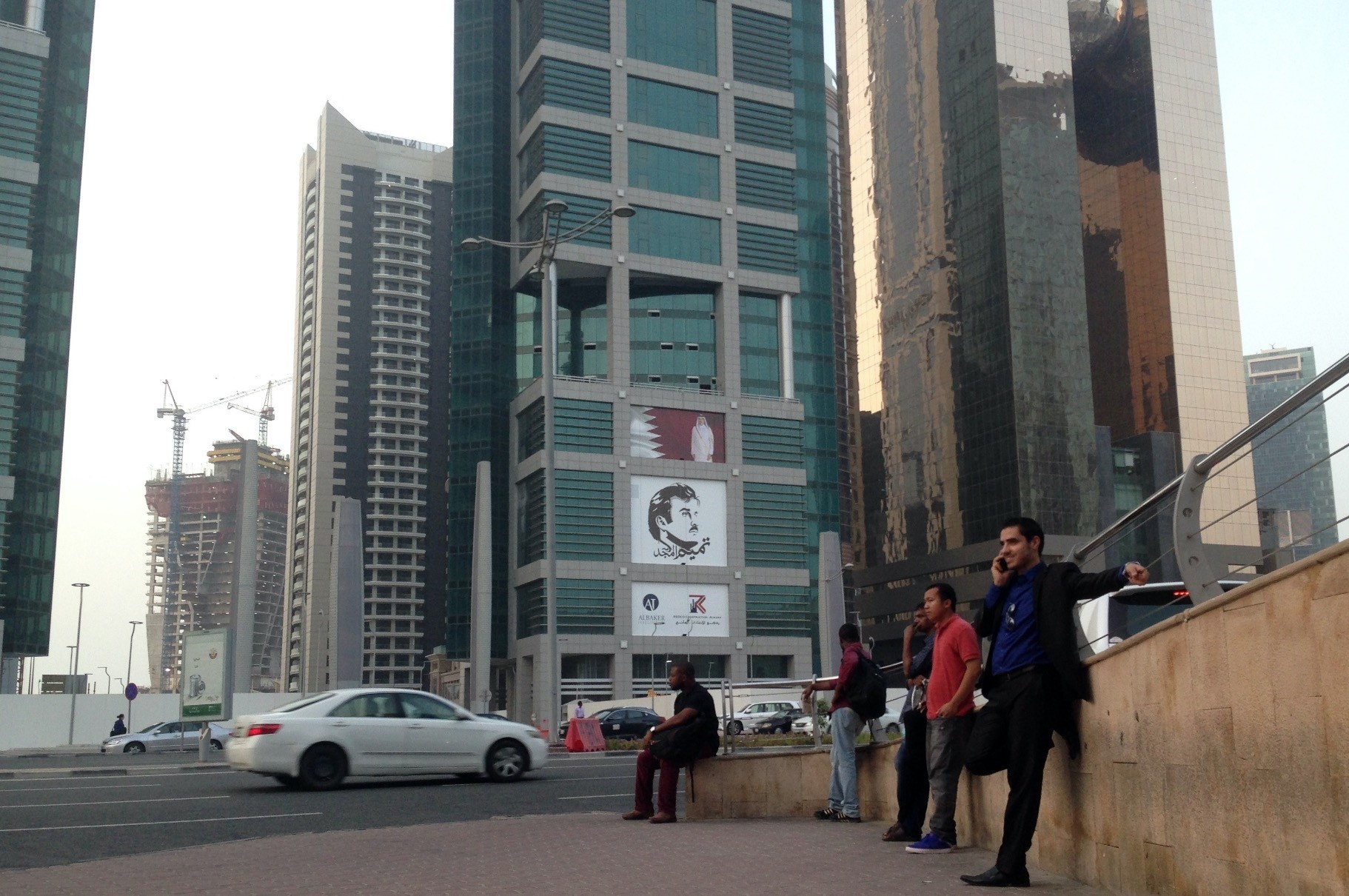 On his visit to Gulf countries on July 23-24, President Erdoğan is expected to convey that the Gulf crisis is unsustainable and artificial and also damages all countries' interests in the region

President Recep Tayyip Erdoğan will be on a two-day visit to the Gulf on July 23-24. He will visit Saudi Arabia, Kuwait and Qatar amid escalated tension between the countries and is expected to tell the disputing states that prolonged strife does not benefit any country both in political and economic terms. The president's trip is an effort to continue Turkey's mediation efforts in the Qatar crisis. Experts told Daily Sabah that Erdoğan will convey the message that the spat is unsustainable, artificial and harms everyone's interests. "These visits will definitely be crucial. Erdoğan is highly likely to share with all sides that such crises cause serious damages to countries," said Professor Muhittin Ataman, a researcher focusing on the Gulf region at the Foundation for Political, Economic and Social Research (SETA).

Erdoğan will first visit Saudi Arabia on July 23 where he is due to meet Saudi Arabia's King Salman bin Abdul-Aziz al-Saud. Following Saudi Arabia, he will head to Kuwait, a country, like Turkey, that has also taken on a mediating role in the crisis. On July 24, Erdoğan is expected to wrap up his visits in Qatar. "President Erdoğan's messages will reflect Turkey's official stance, which was most clearly expressed at the initial phase of the crisis: To push for the de-escalation of tensions, dialogue and a negotiated settlement," Galip Dalay, the director of the Istanbul-based think tank Al Sharq Forum, said.

For Bahrain, the reason was slightly different. The Bahraini Foreign Ministry accused the Qatari government of destabilizing the country's security and stability and interfering in its affairs.

Ankara has tried to mediate between the sides, calling on all parties to remain calm and solve their differences of opinion through dialogue and diplomacy. However, Dalay claimed that Turkey cannot broker a deal or sort out the issue due to its image in the eyes of the anti-Qatar bloc.

"This visit in itself is important. But Turkey is unlikely to broker a deal or settle the crisis. Firstly, the anti-Qatari camp doesn't see Turkey as a neutral third party that can play the role of mediaor. Instead they see Turkey as a party to the dispute," Dalay said.

In addition to severing diplomatic ties, the Gulf countries and Egypt imposed economic sanctions on Qatar, blocking road access to the tiny Gulf country. Ankara, in the meantime, extended its support to Doha, supplying food, basic humanitarian needs and water. Furthermore, Parliament, approved legislation on June 7 to station troops at a military base in Qatar.

Ataman argued that Turkey's swift support for Qatar has been partly misunderstood.

"Turkey did not want to alienate Saudi Arabia or Kuwait by extending support to Qatar. Some perceived Turkey's support incorrectly. Ankara did not take a stand against Riyadh or Kuwait," he suggested, adding that Erdoğan's Gulf visit will help repair this misunderstanding.

The director of Al Sharq Forum pointed to the United States as the likely mediator to end the crisis. "Yet, it hasn't been playing a constructive role in this crisis due to the dual nature of its policy on this issue," Ataman said.

As for the controversial Turkish troop deployment to Doha, Dalay said Erdoğan may make the case for the necessity of the Turkish military base.

Erdoğan said previously that Turkey's backing of Qatar would not cease.

"There are some who are disturbed by the fact that we side with our Qatari brothers and sisters. I am sorry, but we will continue to provide all kinds of support to Qatar," he said in a speech on June 9.

While the crisis was still fresh, Saudi Arabia, the UAE, Bahrain and Egypt piled pressure on Qatar in late June, presenting a 13-article list of demands. They demanded Doha shutter the Turkish military base in the country.

Other demands pressed Qatar to "stop interfering in other countries' domestic affairs," give an unspecified amount of compensation to the countries that presented the demands, honor the Riyadh agreements of 2013 and 2014 and shut down all other media supported by Qatar.

Even though Doha was given 10 days to comply with the demands, it rejected them outright.

Apart from the political aspect of the crisis, Erdoğan is also expected to mention the economic damage of the ongoing dispute. Ataman asserted that Erdoğan will bring up economic issues.

"Turkey has serious economic relations with all of the countries involved. Erdoğan, I think, will hold talks with the leaders to deal with the economic consequences of the Qatar crisis," he contended.