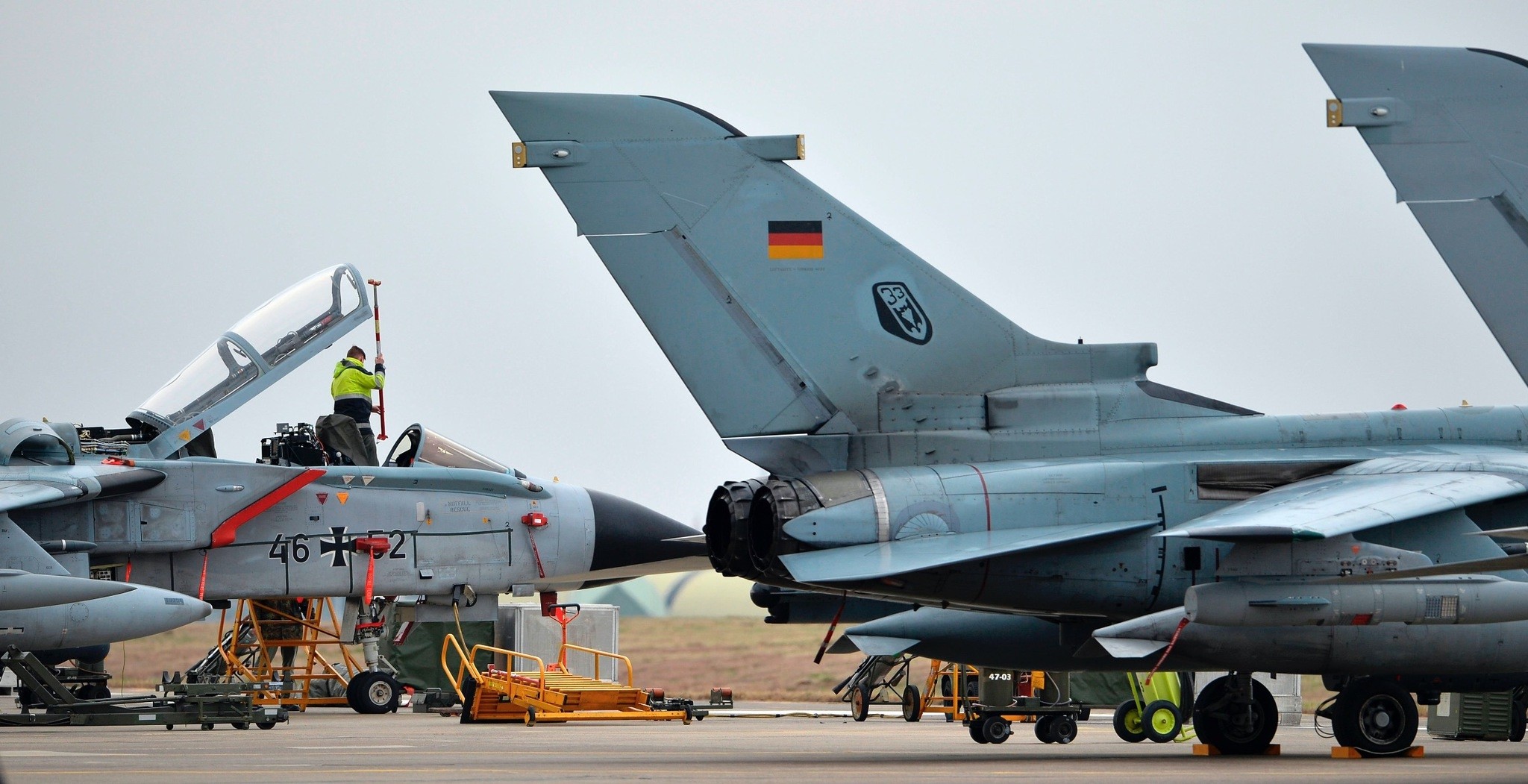 The German Federal Republic Parliamentary Armed Forces ombudsman, Hans-Peter Bartels, requested from NATO to side with Germany on the İncirlik Air Base dispute with Turkey.

Speaking to the Passauer Neueste Nachrichten daily of Germany, Bartels said that NATO should immediately deal with the crisis and declare that any ban on visits is not acceptable. Bartels further demanded the transfer of the base to another place in case Turkey does not accept to change its attitude on the issue. At İncirlik Air Base in Konya, central Turkey, Germany has airborne warning and control system (AWACS) planes that have the early warning equipment and are important in the fight against Daesh.

"We need to discuss the issue of withdrawal of the German soldiers from the base with NATO if it is still not possible to visit the base by the Federal Parliament General Assembly [session] in September," Rainer Arnold, the German Social Democratic Party spokesman for defense policy, told Passauer Neueste Nachrichten.

Criticizing NATO, Arnold said it was wrong of NATO Secretary-General Jens Stoltenberg to interpret the İncirlik crisis as a difference of opinion. "NATO, which has been affected by this as a whole, cannot accept this attitude of [President Recep Tayyip] Erdoğan," Arnold said, adding that the nonobligatory flights of social democrats can be done without the contribution of Germany and AWACS can be based in Greek or Cyprus.

The tension between Germany and Turkey once again was on the rise after Germany did not allow Erdoğan to address Turkish expats in Germany when he visited recently for the G20 summit.

Turkey did not allow German lawmakers to visit their soldiers stationed at İncirlik due to what it said were controversial statements mostly made by lawmakers from the socialist Die Linke (The Left) party who publicly announced their support for the PKK, which is listed as a terrorist organization by Turkey, the EU and U.S.