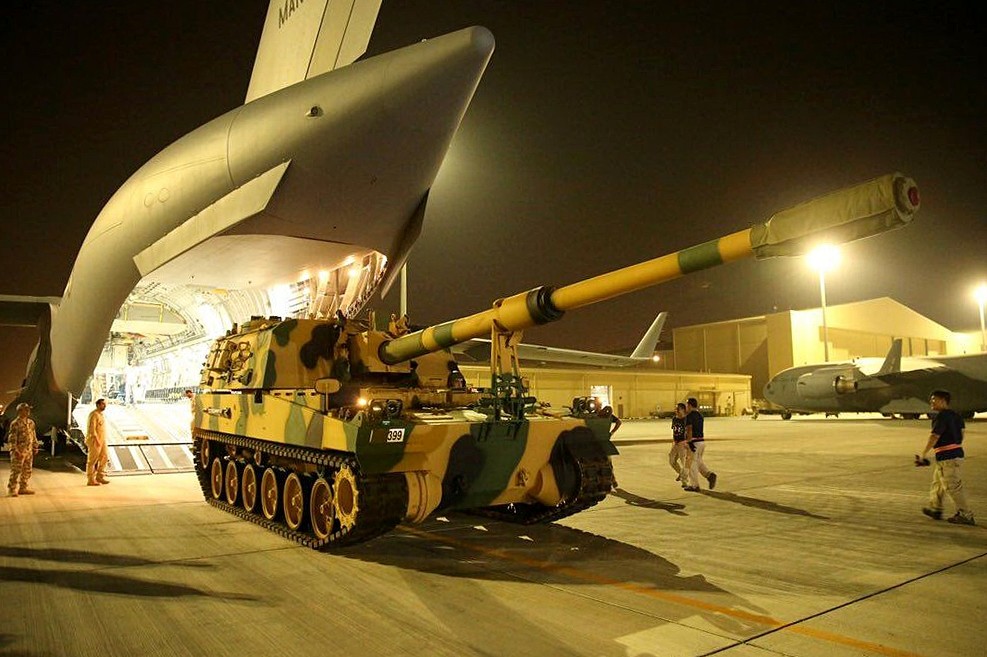 Qatar's defense ministry announced Wednesday that the sixth batch of troops from the Turkish Armed Forces (TSK) has reached the capital Doha. "The sixth batch of Turkish forces has arrived in Qatar, to continue the ongoing joint cooperation in combating terror and violent extremism," the ministry said on Twitter. The statement said that the group, which went to Qatar under the military cooperation agreement between the two countries, joined the other Turkish forces in Doha and started a mutual mission with the Qatari Armed Forces.

It is also highlighted that the cooperation is made in the defense industry for the support of the struggle with terror and extremism as well as protecting the stability and security in the region.

Last week, Qatar said that more Turkish troops had arrived at a Turkish military base in Doha after Ankara fast-tracked legislation last month for more soldiers to be deployed there. Training has been ongoing since June 19.

With the support of the United Arab Emirates, Egypt and Bahrain, the Saudis announced on June 5 they were suspending all ties with Qatar over accusations of terrorism, which were immediately denied by Qatar.

Turkey has been trying to do its best to mediate since the crisis broke out. Ankara displayed its support to Qatar as Turkish Parliament approved two deals to deploy troops to an air base in Qatar. Ankara's move to deploy troops to the small country is meant to increase stability and help Turkish peacemaking efforts function better.

The deal to deploy troops to Qatari soil, which is expected to improve the country's army and boost military cooperation, was signed in April 2016 in the Gulf country's capital Doha. The deal was approved by Parliament after a period of one year.